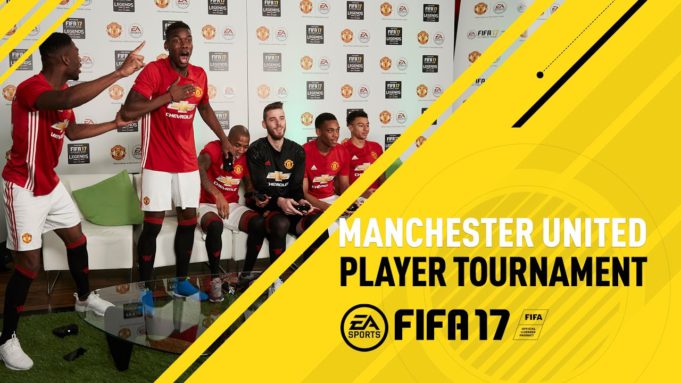 Manchester United players have been taking each other on at EA SPORTS FIFA 17!

The full team line-ups saw Pogba, De Gea, Young and Fosu-Mensah taking on Rooney’s team consisting of himself, Martial, Blind and Lingard. And it looks like Paul Pogba is just as good on FIFA 17 as he is in real life..

Get yourself a copy of FIFA17 now along with a PS4 or Xbox from Currys and if you are a SERIOUS PLAYER, you’ll want to grab some Superfast Broadband from Virgin