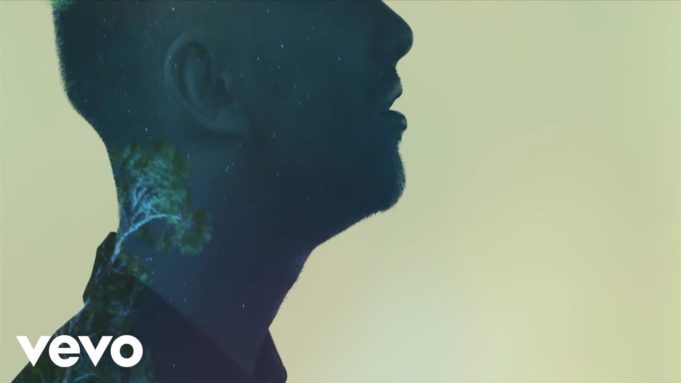 Lost Reality is the latest single and first ballad from London-based singer-songwriter Erwin.

Lyrically it evaluates the pilgrimage through depression and the self-evaluation that follows a relationship breakdown. Advocating self-healing, the end of the song depicts the inner-strength found to find peace and embrace new beginnings that arise from a heart crushing the end of what was.

Shot on location in Cyprus, GREECE, Lost Reality’s music video guides the viewer through the evolution of finding calm amongst the storm, drawing strength from having to start again. Initially following two separate characters, one completely lost in the vastness of the ocean and, one on land and free. This story arc inspires growth in the current loss of love.

In 2010, Erwin broke into the pop/dance scene, classifying his music as a mixture of Electronic music and Eurodance with some heavy influencing of classical music. Having built an extensive fan base, his music has been played on stations across Eastern Europe and Ireland. Which took Erwin and his music on a mini tour across Germany, Russia and the UK.

Erwin’s music education is a classical one, having studied the works of Bach, Mozart, Vivaldi and Heiden from the tender age of five. Erwin also extensively studies jazz, contemporary music, and vocal performance. He is an independent artist in its true sense, maintaining creative control in all aspects of his career, including the composition and arrangement of his music, as well as, directing and choreographing his music videos.

Erwin, who has become known for his extensive vocal capabilities, showcases a high range of notes on the single, similar to the stylings of Mike and Jake Shears. A self-confessed perfectionist, Lost Reality, which was written by Erwin, didn’t come to fruition until

Erwin connected with Scottish producer, Andy Haldane. Their music relationship then bloomed the millennial way, online. Lost Reality is supported with two remixes to be released independently through EQ Talent on the 28th of October 2016.