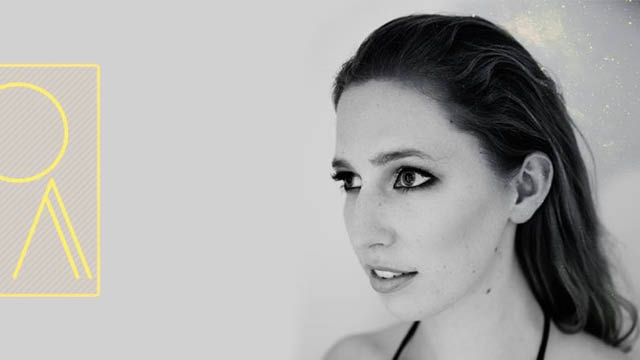 The official release for the highly anticipated new single ‘Thunder Come’ from rising pop artist Iona has been announced today. ‘Thunder Come’ is the debut single from her upcoming debut release titled ‘My Greatest Hits EP’ which will be out on July 8th.

The singer-songwriter born in Sydney, Australia now resides in Los Angeles, CA where she has gathered high praise as an artist. Iona’s powerful sound has earned her comparisons to some of music’s biggest names, including Chet Faker, Florence & The Machine and Ellie Goulding.

‘My Greatest Hits EP’ was produced by the prestigious Simon Tew and Stavros Potamitis of S2 Production House. Iona also worked with producer/songwriter Billy Harvey (Patty Griffin, The Dixie Chicks) on her track ‘Lullaby.’ The single ‘Thunder Come’ is one of five tracks that will be featured on Iona’s debut release ‘My Greatest Hits EP.’ The track is characterized by a personal experience of realizing that to move forward you must let go of the past. ‘Thunder Come’ shows off Iona’s powerful ability to connect with her emotions through songwriting.

Iona continues to redefine the pop genre with her beautifully produced single ‘Thunder Come’. Taken from her highly anticipated debut release ‘My Greatest Hits EP’, the track is now on pre order in iTunes and will be released on June 17th. Iona is on her way to the UK in July and will be playing around London with Si Tew. For upcoming tour dates and events please visit her Facebook page or website.