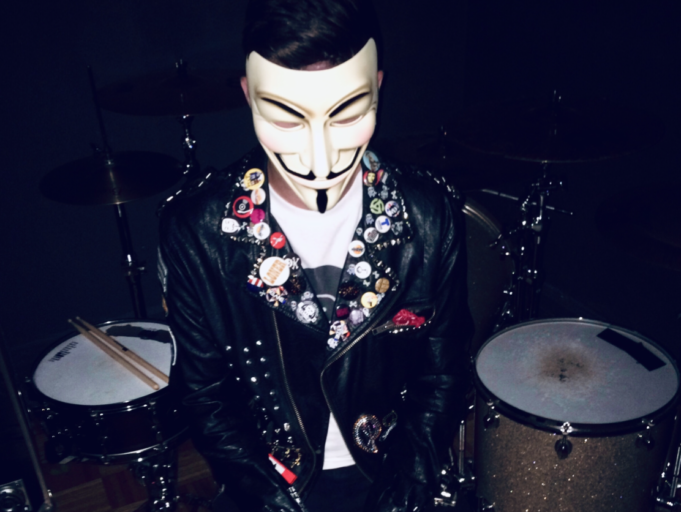 Emerging Toronto house music DJ/Producer Kuntybeatz releases his debut modern day dance-worthy protest single “The Community Of Hope (They Are Going To Put A Walmart Here)” accompanied by stunning visuals and we are excited to premiere on Flavour Mag today.

The deep house experimental track is filled with 100% plunderphonics combing samples of church choirs and layered over dark rhythmic beats to create a hauntingly eerie melody.

Proudly describing himself as a dance music anarchist and house music vigilant, the single sees Kuntbeatz taking a political stance. The track was inspired by a lyric from a PJ Harvey song, in the lyric, she describes how a neighbourhood’s salvation all depends on a Walmart being built. It highlights the issues behind capitalism and the importance of supporting local communities.

On the single, Kuntybeatz said, “The single is a modern-day protest song. House Music by its very nature is political. Now, more than ever, we need to stand up and be political. When we look back in time either we will be on the right side or wrong side of history. Let’s keep the party going so that everyone in the world has an equal opportunity in life,”

The video was directed by Kuntybeatz himself, showcasing footage of shoppers during ‘Black Friday’ and is juxtaposed with logos of companies who care more about profits than customers.

As a Producer & DJ Kuntybeatz is heavily influenced by the theory of Plunderphonics and the legal concept of ‘fair use’ in his original music, remixes, & bootlegs. The artist prides himself on bringing back Punk ethics and a D.I.Y attitude to his dance music. The wearer of many hats, KuntyBeatz is also a performer as he combines multi-media in all his shows providing a visual and auditory experience.