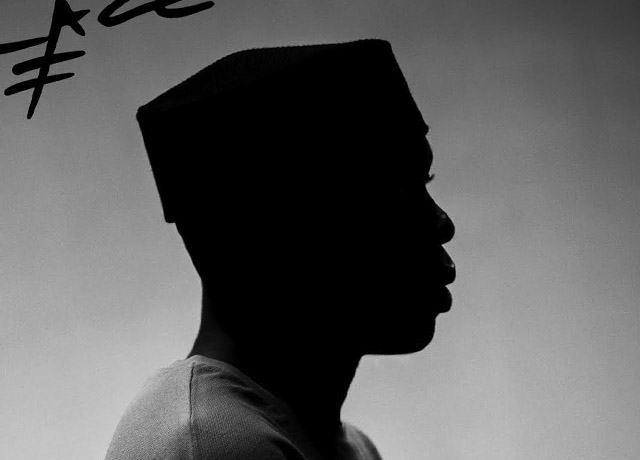 When you can count work with names like; Ty Dolla Sign, Usher and Sting to your resume then you know that things are of course on the up.

Benin by heritage but a product of the Big Apple, a place he now calls ‘home’, Shirazee is the epitome of a fighter.

The singer songwriter has managed to go literally from zero when at his lowest point he was homeless to now, a name set to take his musical career to the higher levels.

After a period where he was initially disillusioned with the music business Shirazee came out like a freight train with the debut track, Different a tidy and addictive Afro-beat number. The video in turn is a warming bit of independent creativity where Shirazee shot the entire video on his i-phone 6 taking in 13 countries-it’s a simple yet engaging bit of videography.

Flavour always at the head of things got some time to talk to Shirazee about music and passion while he was able (courtesy of Island Records) to provide Flavour with an EXCLUSIVE of a new track called When Do We Start-a beautiful number evoking that highlife type of energy-we are loving it here at Flavour.

Firstly a bit of musical background-why music and how did you get into it?

Music is something that literally grabbed me and never let go of me. Started unconsciously with my mother playing all kinds of genres in an African household from Fela to country via rnb to Rock, then in my Outkast came along and upon hearing Andre 3000 I knew this is what I wanted to do with the rest of my life. So started off rapping and eventually found my voice along the way, through songwriting and all.

Was music always a first love or could you have been something different?

Music gave me no room to do much else. Sure there was football (soccer) but I quickly made the better choice for my soul… I think. Ask me in another ten years lol

Songwriting or singing which came first-indeed when did you realise you were damn good?

The two came simultaneously cause I started off rapping so you write your own bars and perform them so I these go hand in hand. Making it at anything is hard and I think when anyone is willing to start cutting checks for you to do what you love anyway you start to think “maybe I’m not too bad at this after all”. Thinking you’re good is however a trap not to grow, but when certain artists record words and melodies that came from you, it sure is flattering.

You have written songs for some big names-what name got you really hyped and what was the song you wrote for them?

Sting. And the song was “Catch Tomorrow”. I was major hype. Really, truly, honestly!

What made you feel that you wanted to come out from behind the scenes?

It was just time for me to. I was feeling very low at the time about my voice being drowned in what I felt was just homogeneous noise on the radio. I almost quit music, I needed something Different from music and I wasn’t getting from anywhere so I let what I felt out and the single Different was born.

Your debut, explain the video and that great concept, was it yours?

Yes indeed. My manager Rami and I came up with that idea in Paris. Thought it was ludicrous in the beginning but it became reality. Proof you can do anything you dream of with an iPhone!

I wrote Different on an instrumental that was sent to me. Organic process, wasn’t forced at all.

Got a few right now to choose from. Choice is difficult. We’ll see but rest assured the “choons” are there. It’s all about timing the drop right.

What question or info would you like to add that as not been covered?

Not much other than tell the people to share Different video until Oprah and Ellen see it lol. I worked hard on it, enjoyed making it and would love for the whole world to travel with me through it.

I’ll be looking out for that, you have 26.5 hours to follow back before I get petty with the unfollow. Twitter is serious business lol.