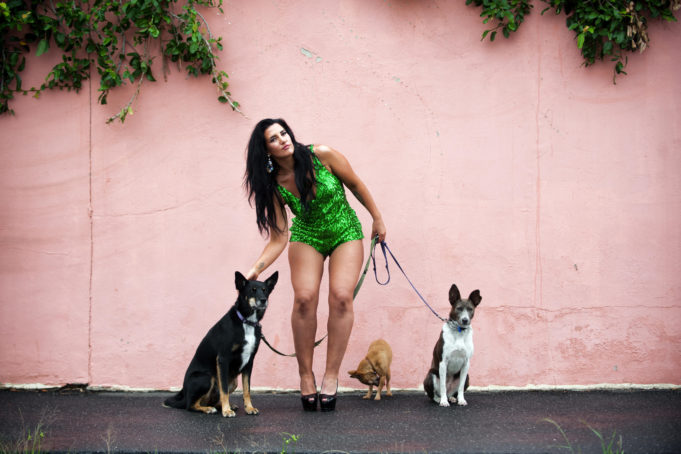 Sultry soul singer Zoe K has given us a sneaky premiere of her new album ‘It’s Just What I Like.’

A force to be reckoned with Zoe K’s delicious album is a mix of everything, with fuses of jazz, blues and soul guaranteed to stimulate the body.

It’s no secret that the album was recorded partially in New Orleans and in Melbourne, Australia. As it seamlessly bridges the gap between two countries that have a passion about music.

Zoe K’s new offering is sure to be a welcome dose of old school substance and style in Australia’s already rich musical landscape.

‘It’s Just What I Like’ features musicians locally and abroad including Mister Goldfinger (Ray Angry, The Roots) who played on her latest single ‘Put It Down.’

“The album came about from music and lyrics penned through out my twenties. I think it’s in your twenties that you start realising that ‘adulting’ can be quite the task. Especially when you throw in love, life lessons and growth. So this album means a lot in terms of my growth as a woman and as an artist,” she said.

With her rhythm section in New Orleans consisting of Mike Bass (Trombone Shorty) and Terrence Houston, they contributed the right element of nu soul and jazz, infused with old school rhythm and blues.

The album will be distributed through MGM and available to purchase from the 20th April 2017.