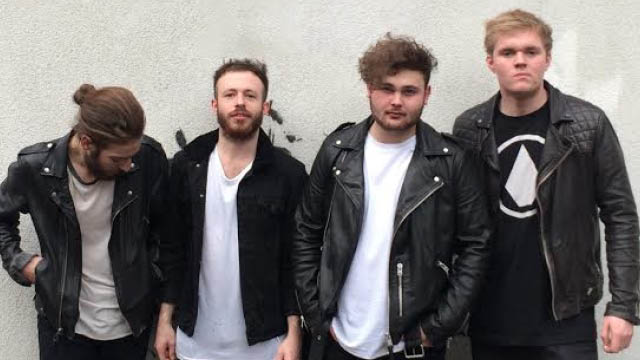 Are you ready for the debut single from Victors called ‘Tonight’?

Victors have released their debut single ‘Tonight’, the band has teamed up with A list producers for this brand spanking new track.

The video sees a beautiful girl getting ready for an evening out with her partner, during the scenes you will see friends, arguments, and even the prospect of new love. However the young couple just can’t seem to get away from each other. The memories and nostalgic feelings are clear.

We like this video because it feels real. Most if not all of us can relate to the theme of the video and the song. We all have been through the motions and the new song by Victors depict it clearly.

The new single ‘Tonight’, due for release on April 8th. Tonight’ is the band’s debut release and perfectly encapsulates the band’s signature hybrid sound of alternative rock and pop.

Following a triumphant start to 2015 with a sold out show with The Pierce Brothers at London’s 02 Academy, Victors have spent the past year on the road taking in the UK and collecting a solid fan base.

Currently holed up in the studio working on their debut EP, Victors will release dates for a UK tour later this year. With the new single already making waves across the radio, 2016 is looking like a bright year for the UK’s emerging band.