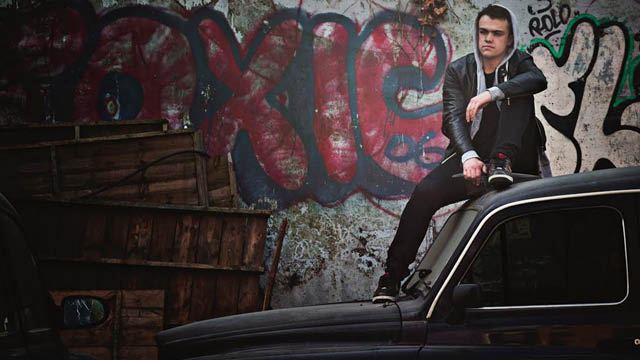 ‘Fighter’ which will be available on all major media platforms from March 18th and is available to pre-order now. ‘Fighter’ is the lead single from Warner’s upcoming EP ‘The Death Of Warner Cornish’ slated to arrive June 3rd.

‘Fighter’ finds the British pop/hip-hop artist collaborating with a stellar list of names including Britney Spear’s and Outkasts’s Brian Paturalski. Blending the soulfulness of Warner’s vocals and irresistible hip-hop hooks, Warner Newman is a genuine artist and his latest single has met with great anticipation.

Influenced by the likes of Max Martin and Pharrell Williams, Warner’s new EP is dedicated to his brother, who tragically lost his life in a motor accident. Warner’s cites his brother as his biggest inspiration for the record.

Having spent the past five years recording the upcoming EP, Warner plans to bring his new sound on the road with a UK tour in the pipeline. Details to be announced on Warner’s official website.