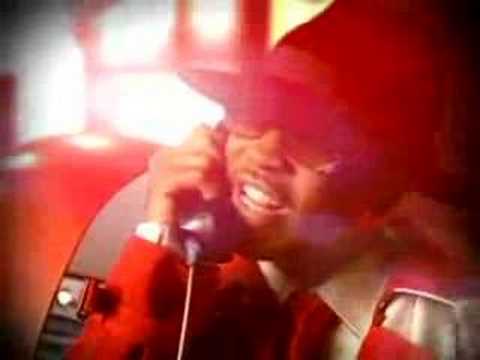 Ladies if you have ever fancied your chance of going out with a star then this interview with Pretty Ricky is sure to put a smile on your face. As they insist that regular girls rather than celebrities float their boat. They told Flavour: “We’re single, ready to mingle and looking for some baby mommas.” Ladies this one’s for you.

“One of the things that make Pretty Ricky so successful is that there are four stars and four different personalities. Pleasure is the singer, Spectacular provides the sex appeal, Slick’Em is the wild and crazy one, but he’s got his soulful side as well. And I’m the freaky one-slash-business mind of the group,” says Baby Blue. It’s been two years since the brothers exploded on the scene with their platinum selling sex-heavy debut. “Our main focus with the new release was to top the first album”, says Pleasure. “We went in, dimmed the lights down low, we lit incense, candles, fogged up the studio; we wanted to have the whole essence of Pretty Ricky in the studio, because we know what the ladies want and what the ladies need, and that’s their late night special”.

Their perfect girl
Despite their larger than life public image, all four members of the group insist that they go for normal girls rather than models and superstars. “We like Hollyhood girls, not Hollywood girls!” says Spectacular, when asked who his global honey is. “We like the average, round-the-way girl who know’s how to make a man feel good at the end of the night. It’s all about inner beauty, not the booty! Looks are deceiving you can’t judge a book by its cover”.

“I don’t want a girl who when she gets a ketchup stain on her shirt is gonna be all stush, like ‘oh my gosh, I have to go home’, nah, we can still have a good date,” claims Baby Blue.
“I like girls who are down to earth” says Slick’Em. “She’s gotta be outgoing, open minded, spiritual, and just warm all over. Not only beautiful on the outside but on the inside as well.”

The fellas even state that their clothing line is for real women not for size zero chicks. “We’ve just set up a clothing line, Pretty Clothing”, informs Baby Blue, saying that instead of doing ‘plus sizes’ they do ‘super sexy’ sizes. “We feel that every woman is sexy and all our big women, they’re super sexy. They have inches on top of inches of sexiness. Being sexy is a mind, body and soul thing. If you walk, talk and act like you sexy, then you sexy”.