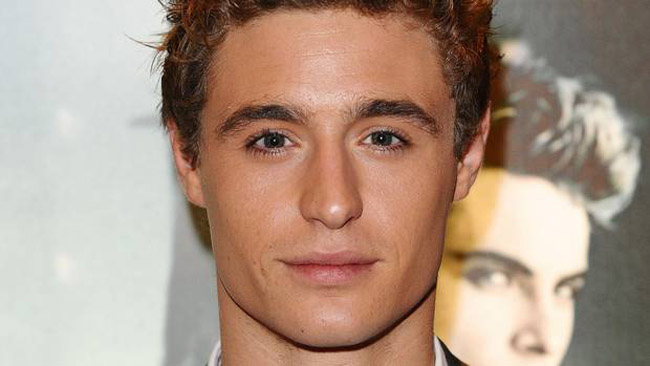 Based on the novel by Agatha Christie, private detective Charles Hayward is invited to solve a gruesome crime where nobody is above suspicion, including Sophia, his client and former lover.

Joe Abrams, Producer, Brilliant Films said: “We are thrilled to be bringing Agatha Christie’s CROOKED HOUSE – one of her own personal favourites, and one that has never been filmed before – to the big screen.” James Spring, Producer, Fred Films added: “Now is clearly the time to bring Agatha Christie back to the big screen and I am delighted that we have such an exciting director and perfect combination of cast.”

Agatha Christie’s CROOKED HOUSE is shooting on location in the UK.