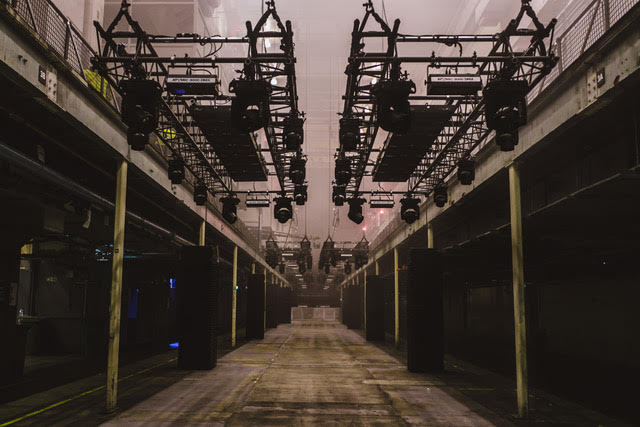 Printworks London continues to dominate the underground club scene by announcing six more forward thinking shows for the first part of 2019, in addition to their upcoming 17 shows.

Printworks has hit the ground running in 2019, and now announce another batch of house and techno shows that bring yet more diversity and depth to the club’s already vital offerings. Six more carefully curated events between now and April 27th will welcome a selection of world-class DJs and live acts including Solomun, Stephan Bodzin, Mind Against, Kenny Dope, Booka Shade, RPR Soundsystem, and Todd Terry, as well as brand new event concepts Sunday Service and Clash In The Capital.