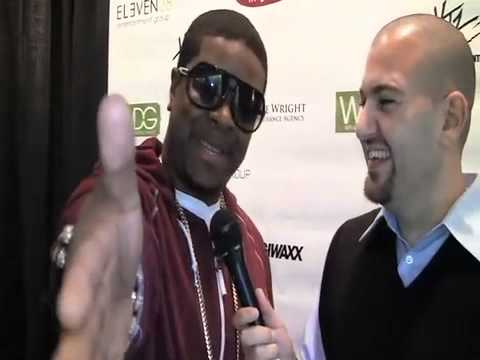 You could be forgiven for not knowing Amedeus’s name, but you will certainly know his work. The BadBoy producer has worked with P.Diddy as his main producer, as well as being Trey Songz’ creative director and working with Brandy and Danity Kane. Phew.

Amedeus is preparing to release his new single with teenage sensation Justin ‘shaggy haired’ Bieber called ‘Christmas Eve.’ Written by Chris Brown and Kevin McCall and produced by the best, this song is predicted to tear up the charts once it is released on November 1.

Amadeus is far from stopping, with his first official EP being released next year, featuring Diddy, Trigger Trey and many more. Eyes peeled.