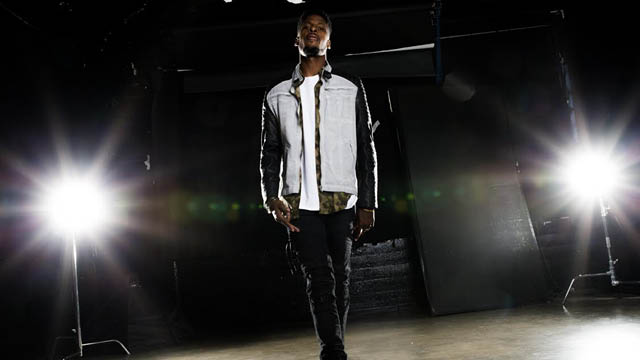 American rapper, producer, songwriter and entrepreneur Brandon ‘Stix’ Salaam-Bailey has recently released his new hip-hop track ‘Gettin2da’ after a long career as a producer and writer for other big name acts such as Iggy Azalea and Rita Ora.

Beginning his career as a dancer back in 2002 and moving over to the music industry in 2004, Stix has had an extensive and successful career in music, from founding popular hip-hop event ‘The Pit’ to forming pop group ‘Fly Panda’ which received support from the likes of Far East Movement and Tyrese, Stix decided that it was time to focus on a solo rap career.

Hailing from Watts, CA, Stix takes his influence from artists such as Drake, Kendrick Lemar and Snoop Dogg and focuses his writing on making it out of the ghetto, rather than writing about gang affiliation or drug involvement.

‘Gettin2da’ is produced by a good friend of Stix, Young Fyre (Britney Spears, T-Pain) while ‘Sorry PETA’ was produced by producers Des HTH Souf & Wavy84 (2 Chainz, Jeremih, Kodak Black), both are the first releases from a new project which is set to be released early 2017.

Both singles are set to be released on 20th December 2016, and more information about Stix and his upcoming releases can be found on his official website and social media pages.