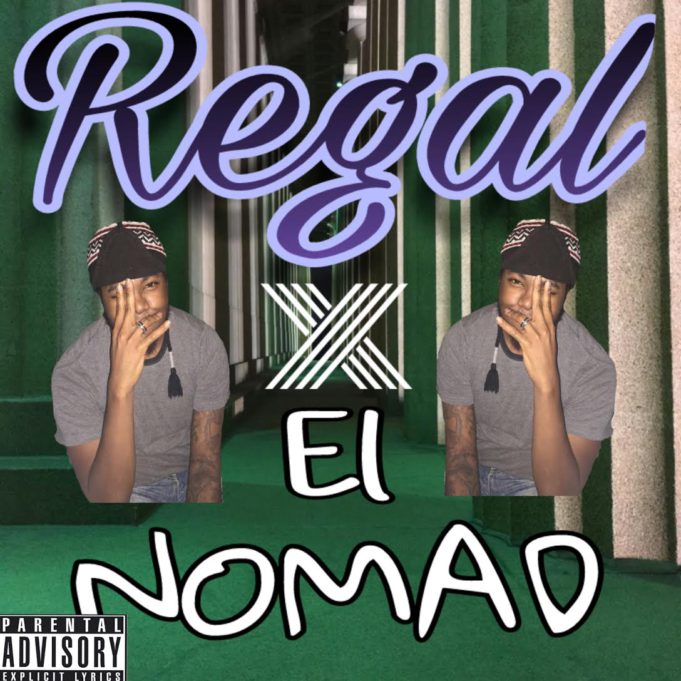 Inspired by the birth of his first child, signifying the Phoenix that rises from the ashes after a turbulent few years, ‘El Nomad’ is set to release his brand new single ‘Regal’ on the 30th December 2016 which features soulful vocals and honest lyrics.

‘El Nomad’ found his passion for music at a young age in middle school after encouragement from his parents who both had careers in the industry. Throughout school, El Nomad had the opportunity to write sheet music and found pleasure in writing poetry and eventually, after a period of severe depression, he found the courage to express himself through hip-hop.

Inspired by a wide range of artists such as Earth Wind & Fire, Rihanna and Biggie Smalls, ‘Regal’ stemmed from a melody and the rhythm of the hook and lyrics were then built on top.

‘Regal’ is set to be released on 30th December 2016, more information about El Nomad can be found on his social media pages.