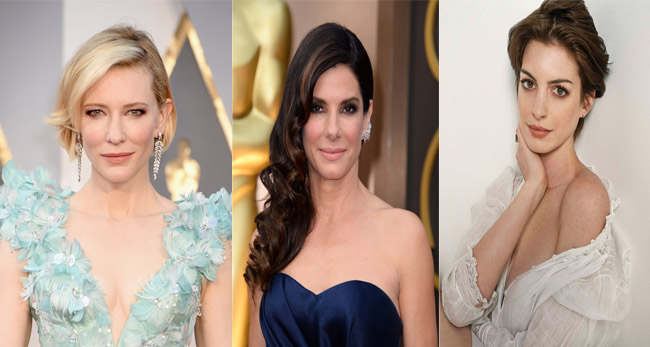 Warner Bros. Pictures and Village Roadshow Pictures have announced the start of production of the all female Ocean’s 8.

The film is set for release in Summer 2018 and will be distributed worldwide by Warner Bros. Pictures, a Warner Bros. Entertainment Company, and in select territories by Village Roadshow Pictures.