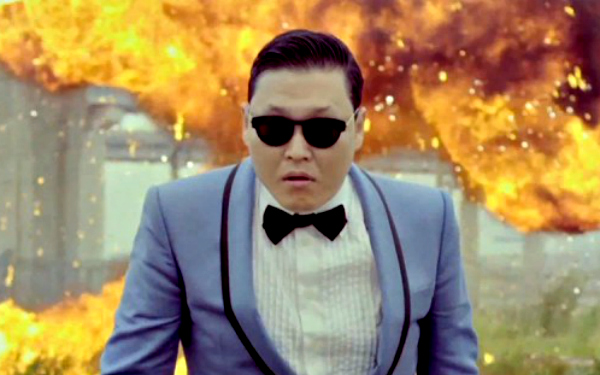 Love him or loathe him…

The item is also the “Most Liked” video, with a staggering 5.3 million positive votes against 323,000 ‘dislikes.’ Fans of Psy celebrated his triumph, commenting that it took just four months for his video to rocket to over 800 million views.

Check out the record breaking video below: