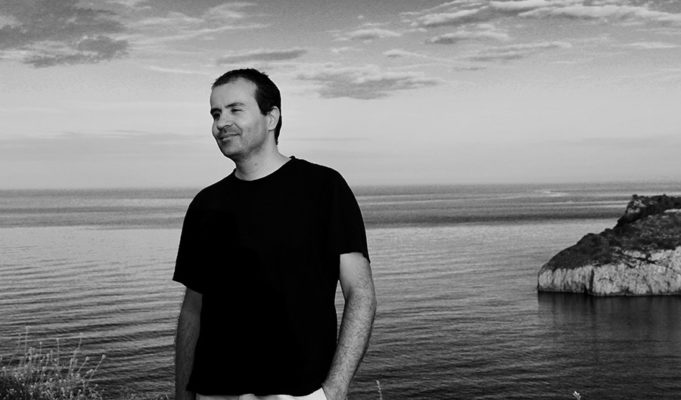 Hailing from Ansbach, Germany, PulpStereo has been working in the music industry across the country for many years now. He bases himself in the city of Stuttgart and works as a lecturer in digital media, jazz and pop at Landesmusikakademie of the state of Baden-Württemberg.

PulpStereo produces electronic music across genres of House, EDM, Techno, Drum n Bass and more. Doobop Mystery is the third release since beginning this project in 2015 and comes as an eclectic mix electronic flare and elements of upbeat house.

Krill also owns his own Indie label, frimfram which mainly focused on Singer/Songwriter and Modern Jazz releases. This endeavour came hand in hand with his history of drumming spanning across 25 years.

His artistic spectrum can be seen in the diversity of his musical partners, with whom he can now be heard on over 90 CDs. These include the jazz greats Herb Ellis, Klaus Doldinger, Ack van Rooyen, Pee Wee Ellis, and Omar Sosa as well as Nana Mouskouri, Max Herre, Edo Zanki, Angelika Milste to name just a few.

His success to date can not only be measured by his range of talents but also the impressive awards that he has managed to obtain. In 2012 he won the ECHO Jazz (Prize of the Association of the German Music Industry) for his contribution of drums and production to “Painting Pop” by Joo Kraus & Tales In Tones Trio.

PulpStereo will release the latest single Doobop Mystery on the 14th December to all major digital platforms.