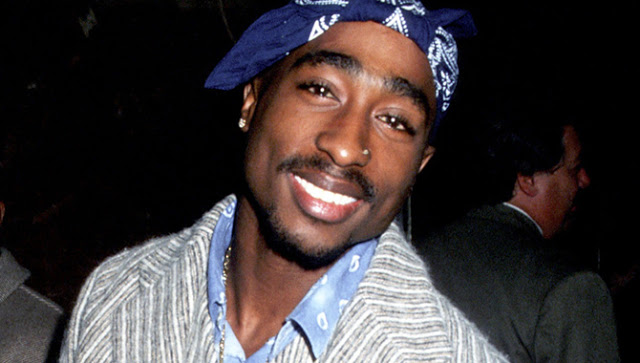 Yesterday, Sunday 13th September marks 19 years since the death of music icon 2Pac, after he was fatally shot at just 25 years of age. Nearly two decades later his influence in rap culture remains evident, inspiring the next generation of hip-hop greats, such as Kendrick Lamar and J. Cole.

Having starred in movies alongside the likes of Samuel L. Jackson in the acclaimed Juice, whilst simultaneously churning out platinum albums, such as 1996’s All Eyez On Me, 2Pac left behind a strong body of work that is widely regarded as the pinnacle of the 90s hip-hop era.

Get into Murkage Dave and Klepto DJ’s mixtape, Thug Passion, named after the rapper’s ode to Alizé, and be sure to join the conversation on Twitter with the trending hashtag #RIP2pac.