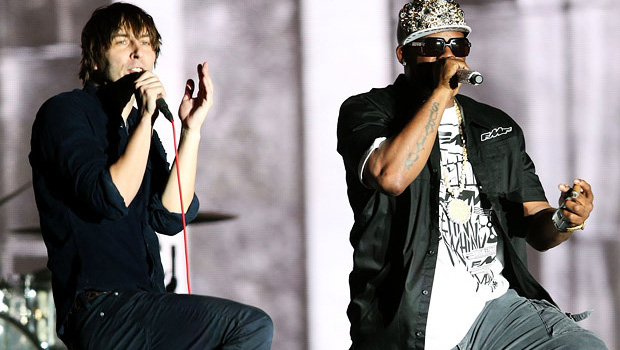 Don’t you just love surprise collaborations? At this year’s Coachella Valley Music and Arts Festival, Indie rockers Phoenix took to the stage for the headlining set, and there were rumours that the band would bring on a surprise guest. Despite many people thinking that it would be Daft Punk, it was in fact R. Kelly who took to the stage, and as you can see by the footage, the crowd loved it. R. Kelly opened with a little teaser of “Bump n Grind” before heading into a mash up of “Ignition” with Phoenix’s “1901”.

That was not only the great collaboration this weekend. The XX took to the stage and had Solange join them, while Tyler The Creator gate crashed the stage during Trash Talk’s set. Coachella continues next weekend, but in the meantime, check out the performance of “Ignition/1901” below.