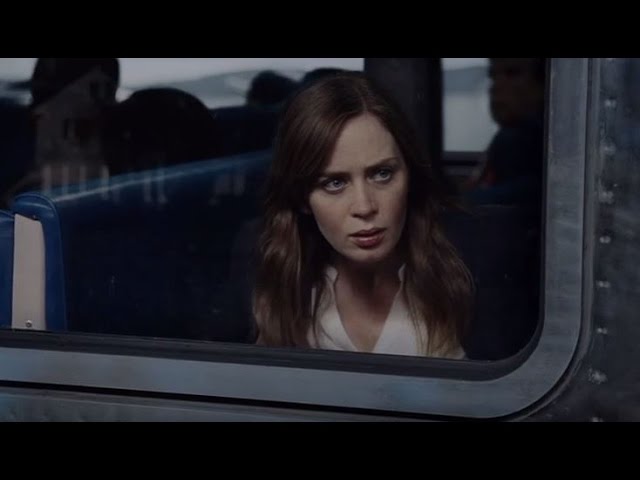 Entertainment One UK is pleased to make available the new trailer and poster for the eagerly anticipated THE GIRL ON THE TRAIN based on the worldwide publishing phenomenon by Paula Hawkins.

Based on Paula Hawkins’ bestselling novel, The Girl on the Train is adapted for the screen by Erin Cressida Wilson and Taylor. The film’s executive producers are Jared LeBoff and Celia Costas, and has a cast that includes Emily Blunt, Rebecca Ferguson, Haley Bennett, Justin Theroux, Luke Evans, Allison Janney and Édgar Ramírez. THE GIRL ON THE TRAIN will arrive in cinemas on 7 October.