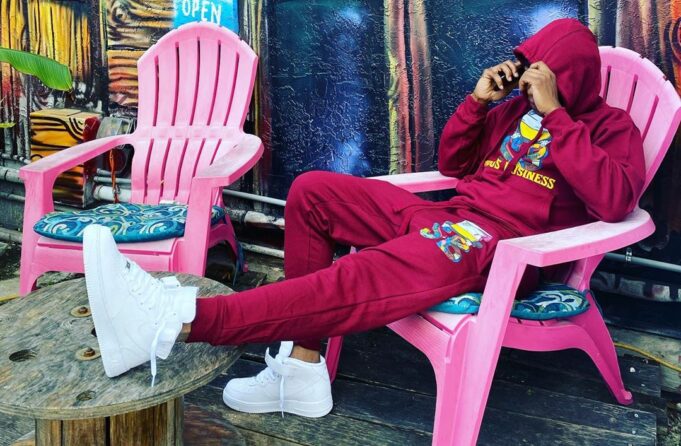 ‘Style Ain’t Free’ is the latest single to come from emerging rapper Racci revolving around a fast-paced freestyle. Feeling inspired around Thanksgiving, Racci sets out his ambitions, whilst taking stock of his journey so far.

With the mix leaving plenty of space for the lyrics, Racci’s story takes centre stage in ‘Style Ain’t Free’ which was released at the start of the month.

‘Style Ain’t Free’ is the third single to come from Atlanta native, following his debut single in 2018 and has amassed over 37,000 streams for single ‘Bad Vibes’ which was released last year. Hip Hop became a lifeline for Racci, and an art that he has devoted himself to after facing some difficulties in his personal life.

Racci describes music as “a second chance at life” and the passion and determination is tangible in his vocal delivery. Influenced by Lil Wayne, Racci situates himself amongst the heights of hip hop and rap.

‘Style Ain’t Free’ is now available on all streaming platforms.