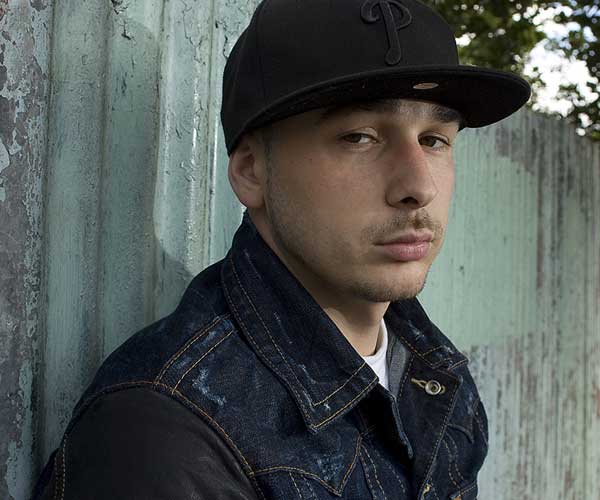 With a nomination for Best Hip Hop/Grime artist at next months MOBO Awards and a heavy social networking presence it will come as a surprise to many to hear that rapper K Koke has been dropped from Roc Nation.

The Stonbridge emcee who signed his deal back in January last year tweeted about being dropped by record labels RCA and Roc Nation and got very emotional on the social networking site. “Fuk music” was the first tweet from the U.S.G star on the topic and the Twitter rant escalated from there.

The 28-year-old rapper then wrote about how his life has been a constant struggle despite his record deal and blamed police for his problems.

K Koke also revealed that there is ‘no more RCA’, which will be a shock to many in the music industry and we assume that this means he has been dropped.

K. Koke is a fighter and did assure his fans he wont be giving up music and will be starting from scratch.

In 2011 K Koke was charged with the attempted murder of a unidentified 27-year-old football player at Harlesden train station, he was acquitted seven months later but the charge has left a stain on his reputation.