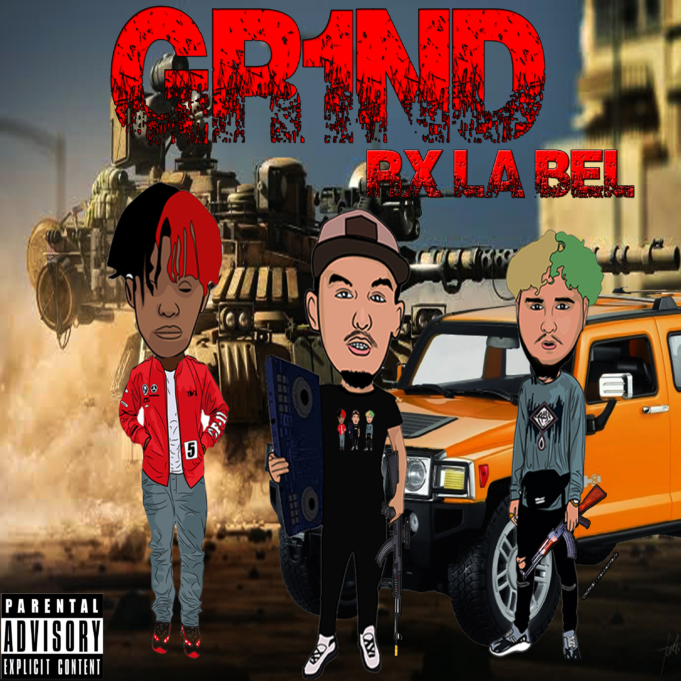 ‘Gr1nd’ is the latest single to come from Rx La Bel, an emerging rapper currently signed to Sarec Music.

The latest release is an ambitious and energetic track that sees Rx La Bel collaborating with Sad Frosty and DC the Don. This single will be part of a mixtape that Rx La Bel is currently recording.

Rx La Bel signed to student-led Sarec Music in November of last year. This fresh music company have reignited his music career, a process he began at the age of 18 writing songs in his basement.

Working with the late Juice Wrld and influenced by Eminem and Biggie, Rx La Bel has set his sights high, planning to release a new mixtape later this year following the success of his debut EP ‘The Discovery’ last year.