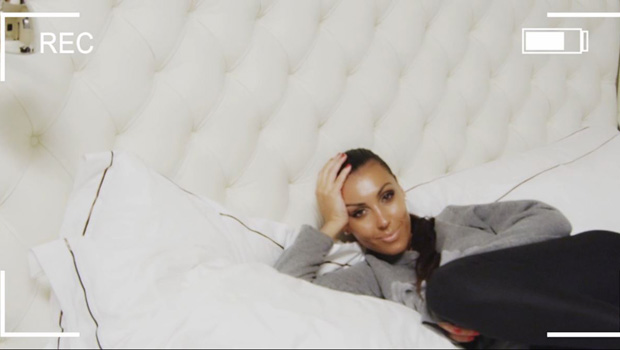 Hey Ray J we think it may be time to admit that your latest song is about Kim Kardashian, considering you have used an obvious lookalike to star in the video for his latest track!

Ray J released the video for “I Hit It First” last night, and not only is there a clear Kim Kardashian lookalike starring in the video, the singer also took a jab at Kanye West. He raps the line in the song “Now the b***h chose to go West,” and in the video it flashes to a shot of a Chicago highway sign that says “West.” Kanye West hails from Chicago, so yeah…you do the math.

Despite all this, Ray J says that the song is not about the reality TV star. Speaking on the radio he said:  “It’s just a record, It’s not about that. It’s about the concept, you know what I’m saying… I think people are digging into it way too deep.”

We will let you decide, check out the video for Ray J’s “I Hit It First” below.