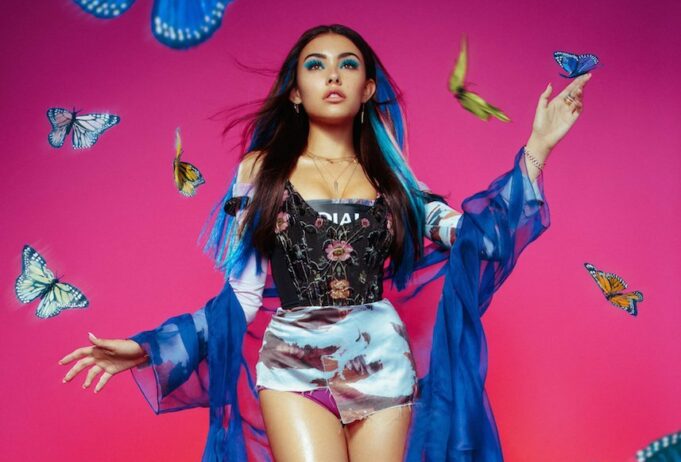 With it being over a year since we’ve all attended live music, Reading and Leeds Festival is sure to be unmissable this summer

This year’s event of the year will place between 27th-29th August 2021 in Richfield Avenue and Bramham Park and now with two main stages, you’ll never miss a set again.

Over at Flavour, we’re big supporters of the festival having attended multiple years in a row ( expect 2020…*sigh*), we’ve rounded up our top picks of artists you can’t miss.

We don’t think he needs much introduction but Lewis Capaldi’s set is definitely something you will not want to miss.

The saying “Do you listen to girl in red?” is still trending. So do you?

Known for her hit tracks ‘i wanna be your girlfriend’, ‘bad idea’ and ‘we fell in love in october’, girl in red is one of those artists that be stupid for you not to see live.

3. Catfish and the Bottlemen

Catfish and the Bottlemen are no strangers to Reading and Leeds Festival and even played on the BBC Introducing Stage back in 2013.  You can expect to hear your favourite classic tunes and even some new material.

If you’ve never heard of Gerry Cinnamon or seen him live, Reading and Leeds is the perfect way to be introduced to his music. The independent Scottish artist has been releasing music since 2015 but shortly shot up in popularity when he released his self-produced debut album ‘Erratic Cinematic’. You can listen to his latest release ‘The Bonny’ now.

You can’t go to a festival and not see The Wombats that would be inhumane.  If you’re young enough to have not ever heard of them before, you should be familiar with their track ‘Greek Tragedy’ that went viral on TikTok.

If you’re looking for a new pop star to obsess over then Madison Beer is the one for you. Having just released her new track ‘BOYSHIT’ which is definitely the anthem for hot girl summer. We couldn’t be more excited to see Madison live.

Hot Milk are a celebration of the real, strong and the beautifully strange. A Hot Milk is set is where you can come exactly as you are and unapologetically.

8. Queens Of The Stone Age

Queens Of The Stone Age are one of the worlds biggest and most successful rock groups and you can experience their iconic live set on Sunday (Reading) and Friday (Leeds). It will be a set you’ll never forget.

Obviously, Liam Gallagher made the list and he’s already getting the hype going.  He tweeted “Reading and Leeds set list done. It’s BIBLICAL”

Get your tickets now