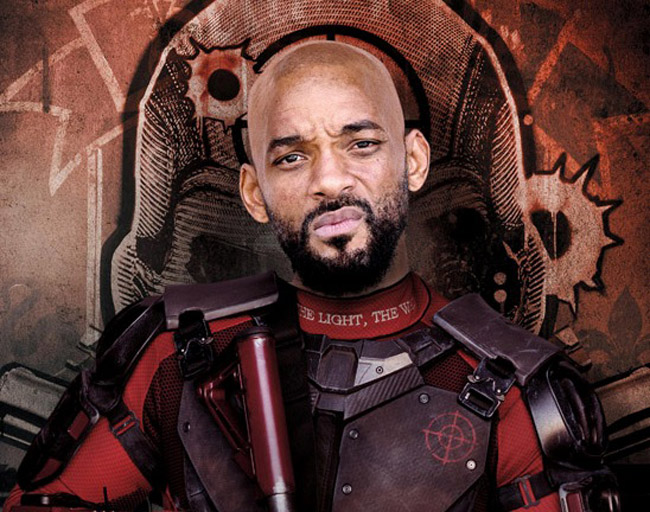 Warner Bros. UK is pleased to reveal the official character artwork for this year’s supposedly must see movie, the highly anticipated SUICIDE SQUAD.

How good do the team look! The posters certainly build up the excitement for the release of the film.