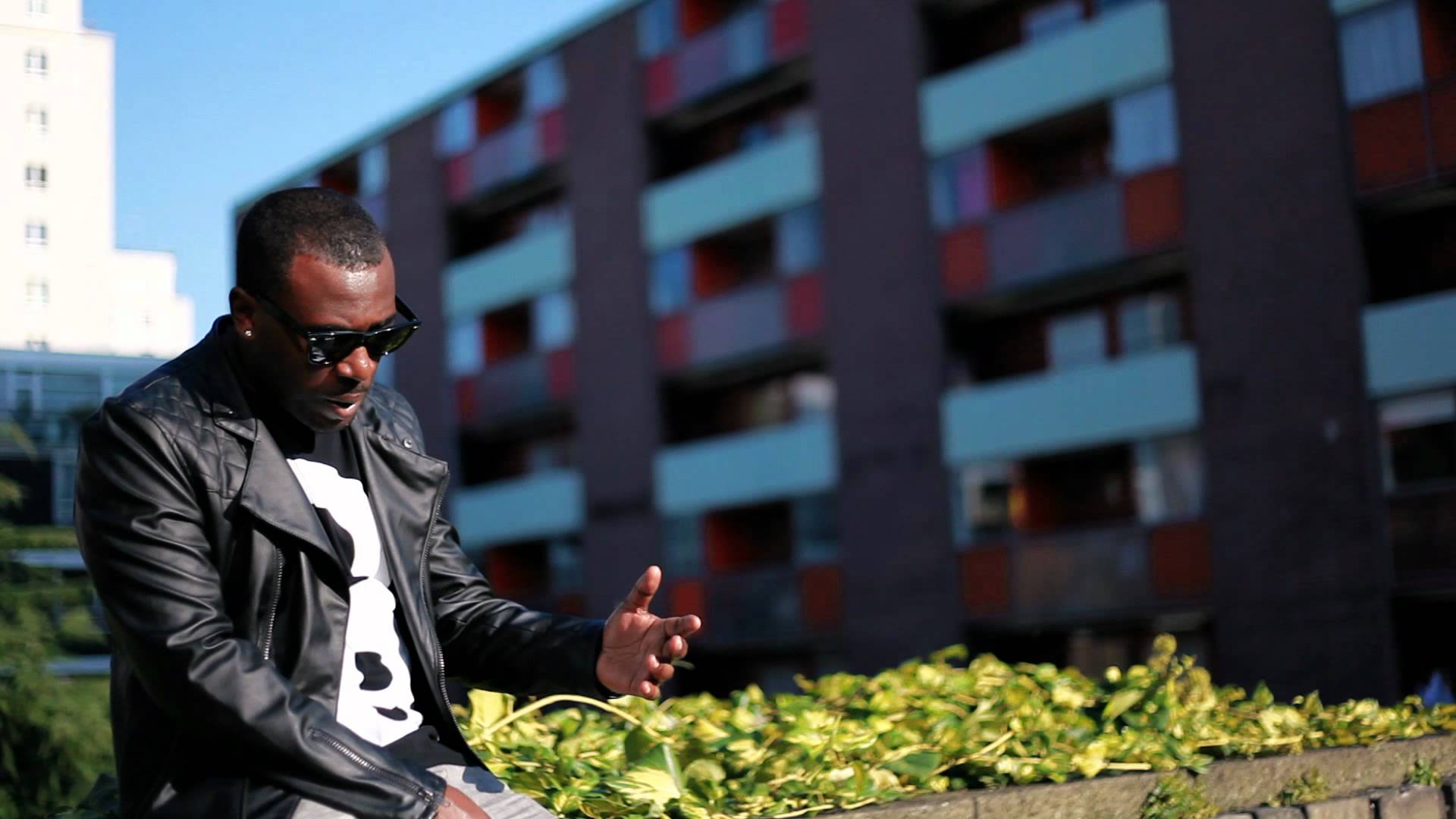 An actor, rapper and all-round entertainer, Arnold Oceng has featured in the most explosive UK show of 2011; Top Boy, Noel Clarke’s Adulthood, Grange Hill… or you might even remember him as a judge at Miss Flavour 2011! Either way, this guy knows the industry better than most. However, as opposed to the standard interview, we were interested to hear some opinions from a public figure who young people can actually relate to…

At the moment, the news has been focused on unemployment, with youth unemployment being at an all-time high. Why do you think that is?

I just think it’s because there are not enough jobs out there for people at the moment. You have hundreds of people fighting for the same job position; it is crazy! The government need to create more jobs and give everybody the chance to work or else the youth will find other methods of getting money – for example, crime.

Do you think university is worth the debt now that even graduates are struggling?

I personally didn’t go although passed my A-Levels with flying colours, which gave me the option whether to go uni or not. I chose not to go uni for the pure fact that I was already doing my dream job since the age of 6 – I was acting. I don’t feel it ia a necessity anymore as much as it used to be, because I know many people who didn’t go university and still managed to get a well-paid job. However, I do also feel going uni and completing your course would give you a good start and advantage for the future.

What do you think the government could do to help the youth of today?

Create more jobs for the youth as there is a shortage in jobs. They should put more money into good programmes and schemes, like youth centres, a football academy, drama clubs, music classes, and so on… but they need be put in areas that really need them. It would also help to create and showcase good role models because people aspire to be silly people like Jodie Marsh or Jordan – celebrities who don’t actually have a talent!

Tell us three of the hardest obstacles you have had to overcome to get to where you are today?

I had to overcome my own insecurities, I didn’t know if I was really cut out for this life style or whether I was even good enough. Another obstacle were haters and two-faced friends, because on your way to the top you will notice your friends grow smaller and envious bad minded people are on the rise; at first I found it very difficult to deal with.

I learnt and saw for my own eyes that things are changing for the good, in acting and music. I also realised that good things really will happen as long as you put the work in.

Personally I believe you just need a lot of drive, determination and guidance from the right people. We are living in a time where people think reaching your goal is an easy task; they think things are owed to them when that is so far from the case! Nothing is owed to us – we must work hard. I was shocked; over the moon! To know that the industry has their eyes on you makes me feel like I am doing something right and that I am going the right way. It has also added pressure to succeed; but it’s cool – I can handle that!

Are you involved in the second series of ‘Top Boy’?

I’m not even sure yet, because last I heard from my agent was that they haven’t even written the new series. I just know that when it comes back on our screens it will be bigger and better.

On a musical note; which artists are you excited about this year?

I’m excited about a lot of artists this year like Blade Brown, Krept & Konan, Lady Leshuur, myself, Lioness, Wretch 32, Chipmunk… too much to mention!

What can we expect from Arnold Oceng in 2012?

A lot! My first single of the year is an exciting new track of mine called ‘Soldiers’ which features Ghetts and Ollie Green. We’ll be shooting a video for that very soon. I’m also working towards an EP that will have collaborations galore!