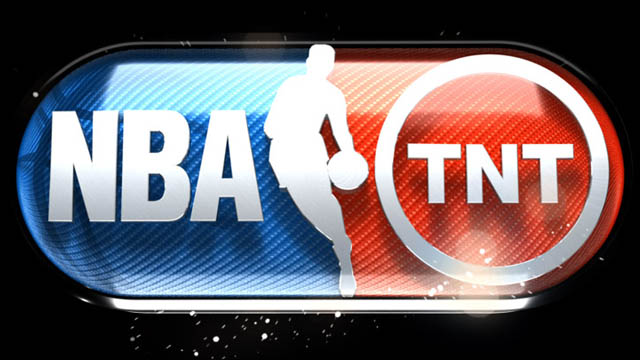 Fans can watch NBA games over Christmas on BT Sport and via NBA LEAGUE PASS, the NBA’s live and on-demand subscription service (www.nba.com/leaguepass)