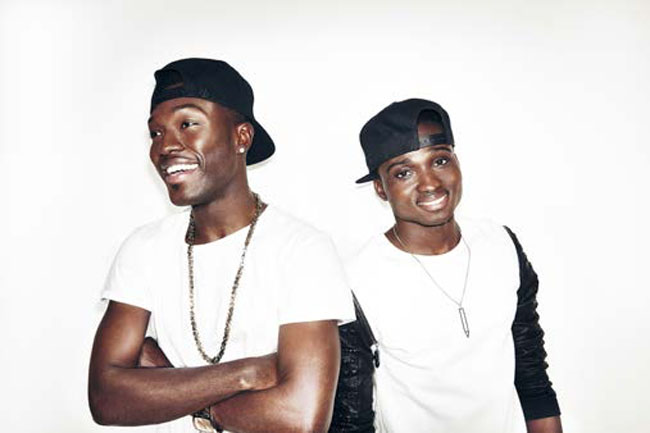 Reggie ‘N’ Bollie have signed to Syco Music, it is announced today.

The duo, who won the hearts of the nation with their boundless energy and amazing performances were the runners’ up in The X Factor 2015. They will release their debut album on Syco Music in 2016.

Reggie ‘N’ Bollie says: ‘We are so happy to be joining the Syco Music family and releasing our record with them. It is, literally, a dream come true for us to now do what we love for a living. We promise to work hard and show you all what Reggie and Bollie are made of. Here’s to a fun 2016.’

Reggie ‘N’ Bollie join winner Louisa Johnson in signing with Syco following the final of The X Factor 2015 – which was watched by 10 million TV viewers.

Reggie ‘N’ Bollie and Louisa will next star in the 25-date nationwide X Factor arena tour, which begins in Aberdeen in February 2016.