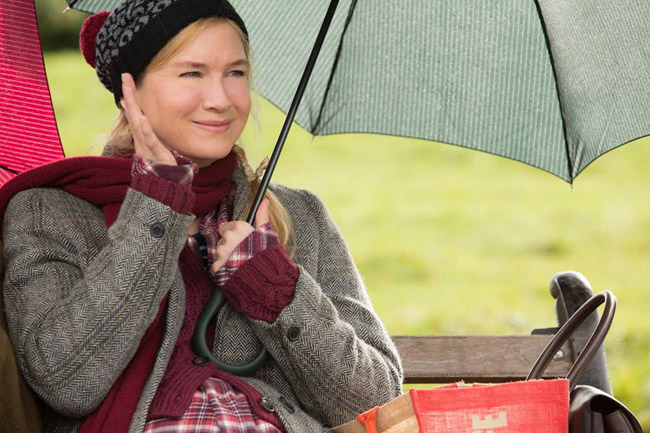 September is on our doorstep and with it brings the unlucky in love, Bridget Jones’s entering our lives again and this time up the duff with no idea who the Father is.

To reintroduce Bridget to the masses a brand new featurette has been released starring Renee Zellweger, Colin Firth, and Patrick Dempsey.