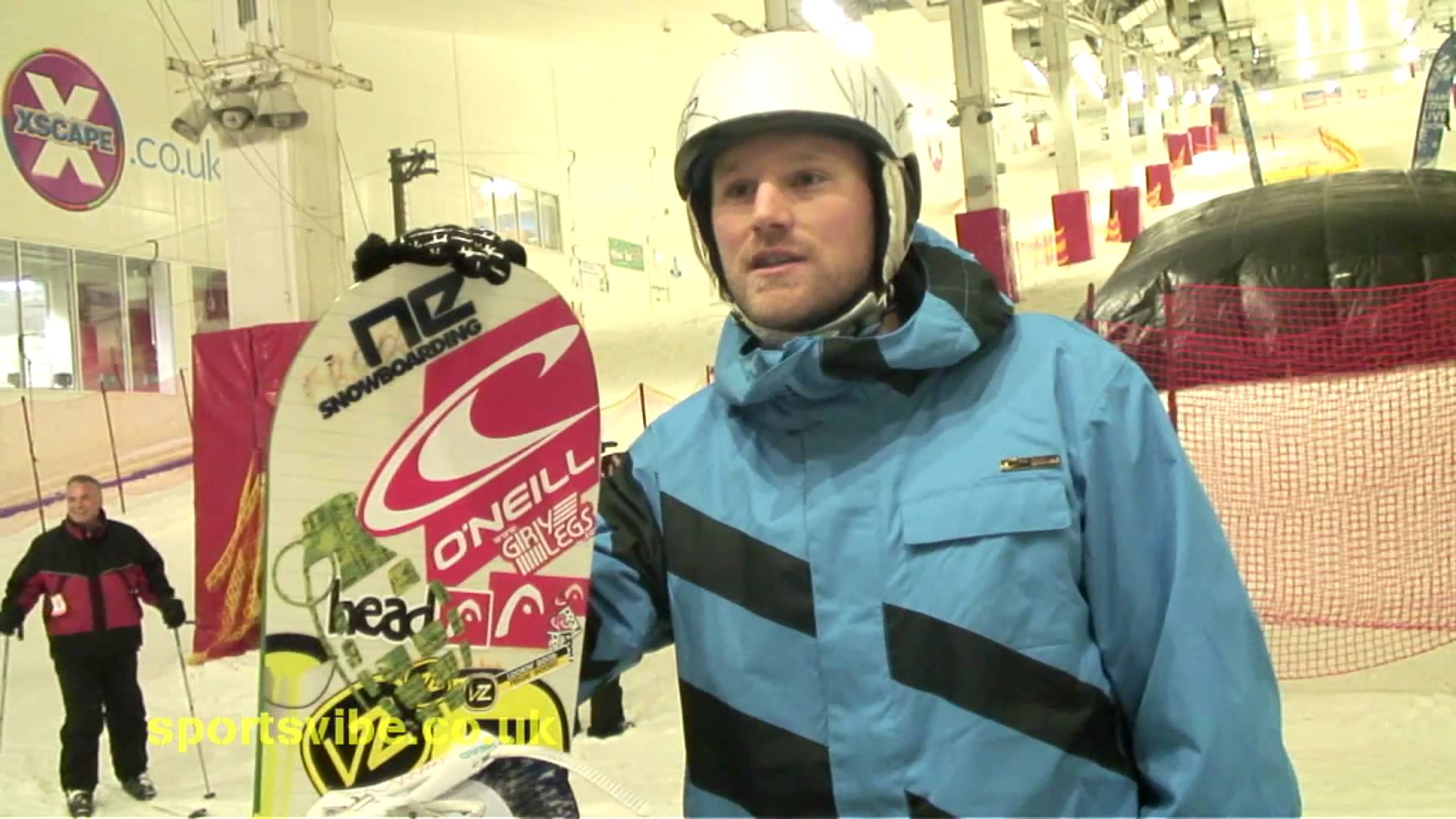 Mark Ronson, I Blame Coco, Roni Size, New Young Pony Club, Pendulum, Hadouken! and more are all set to perform after some of the worlds best Skiers and Snowboarders compete on the 32m jump.

Relentless Freeze Festival (formerly London Freeze), the UK’s biggest winter sports and music event, returns to London following its success in attracting over 20,000 to Battersea Power Station in 2009.  The event, now in its third year, sees several of the world’s best winter sports athletes – fresh from the 2010 Winter Olympics in Vancouver – fiercely competing in a world class snowboarding and freeski event.

From October 29-31st the international competition standard snow jump once again becomes an iconic sight on the capital’s skyline.   Standing over 32m high and 100m long, using over 500 tonnes of real snow, the LG Big Air World Cup showcases the world’s best snowboarders competing for vital ratings points in their quest to become World Champion. The London leg of the FIS-sanctioned World Cup kicks off the UK winter sports season and is the third event on the Men’s LG World Cup tour.

Last year’s event saw Austrian Stefan Gimpl scoop the title before a UK record winter sports crowd of 13,000 on World Cup day but competition is set to be even tougher this year with the likes of Americans Colby West, Scotty Lago and quarter pipe height world record holder Simon Dumont expected to attend, alongside British Olympian Ben Kilner and UK No 2. Dom Harrington.

The superstars of the ski world are in town for the International Freestyle Ski Big Air, the only event of its kind in the UK.   Australian Russ Henshaw took the first prize purse last year and is expected to defend his crown against world class opposition including exciting young American star Bobby Brown.

The best of the British athletes go head to head in the Battle of Britain competitions across both snowboarding and freestyle ski disciplines over the course of the weekend.  The Top 4 riders in each competition then go on to compete in the international competitions.

When the sun sets on the slope, the music stages at the event host a range of live music performances. Mark Ronson, one of the UK’s most talented artists, has been confirmed to headline along with his band The Business Intl.  The Brit and Grammy-Award winning artist appears on a Saturday night bill which includes New Young Pony Club, the hip five piece outfit whose electro grooves have attracted critical acclaim and I Blame Coco, featuring one of the UK’s finest young talents.

Currently riding high in the charts with Bang Bang Bang and with a new album Record Collection due out in September, Mark Ronson will deliver his unique blend of musical styles at the event which last year attracted around 20,000 to Battersea Power Station during the three days of winter sports and music.

Mark commented: “’I remember standing in Battersea Power Station once and thinking that this would be the coolest place to play a gig. And now we’re actually getting to put one on as part of the Freeze festival. It’s going to be ill.”

Also on the main stage and topping Friday’s dance bill is Mercury Prize winner Roni Size and he will be joined on stage by MC Jakes. Other acts confirmed for Friday evening are Nextmen and Krafty Kuts alongside MC Dynamite, Scratch Perverts and Jaguar Skills. The dance line up is completed by Charlie G, Klimax and Benny MC.

Experimental and genre-hopping band Hadouken! are set to appear on the Sunday night and a Pendulum DJ set will close the event. Several more acts are to be confirmed for the last night of the event.

The Relentless Stage features a host of acts across the three days of the event, and already confirmed are Bedouin Soundclash (Saturday) and Skindred (Sunday).