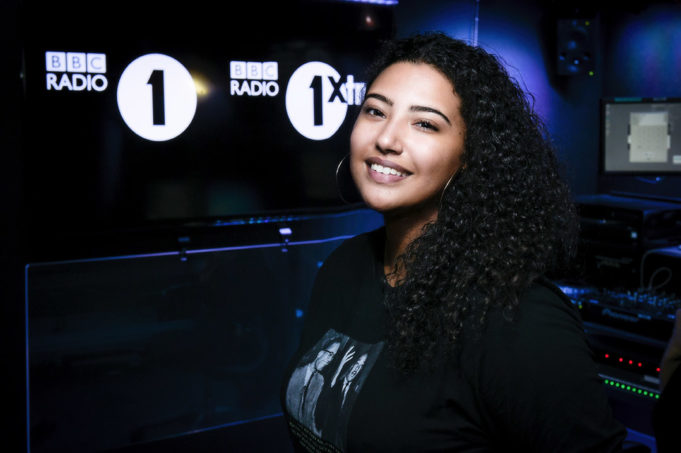 Starting on 5th January, Tiffany is the first female presenter to host the biggest show in Hip-Hop, previously presented by Charlie Sloth and Tim Westwood, and will bring a fresh new take to the famous Saturday night slot. Tiffany has been associated with the hottest acts in the music scene having opened for Beyoncé and Jay-Z’s ‘On The Run’ tour earlier this year and is the official DJ for Fredo, who recently has a UK No.1 with ‘Funky Friday’ with Dave. Her network in the music scene extends beyond the UK with Tiffany gaining the global spotlight last year when she was the first female to curate a mix for Drake’s OVO Sound radio show.

I’m honoured to be taking over the slot that has pretty much soundtracked my life. I look forward to carrying on the legacy of such a prestigious and highly respected show while also having the opportunity to add my own flavour (and sound effects) to it. This is a new beginning in so many ways; dreams really can come true.

The Telford-born DJ started her career at Radar Radio and most recently presented the Hip-Hop show on KissFresh. Tiffany has been described as ‘The future of the music industry’ by i-D Magazine.

Also securing a brand-new 1Xtra show is 26-year-old Snoochie Shy, who will take over the 1Xtra late-night slot Monday-Thursday, 11pm-1am. The South Londoner originally joined the 1Xtra Residency last year and brings a wealth of broadcasting experience having previously hosted the breakfast show on Radar Radio and presents for YO MTV RAPS!. She has also hosted live events including the MOBO Awards red carpet. A broadcaster, DJ and model, expect lots of energy and style to the new show. I’m super super gassed to be given this show! This is honestly the dream show for me! I can’t wait to get started and make it my own. The sickest music that I’m feeling and a lot of crazy features. It’s gunna be a show like no other; a mad chat/entertainment show meeting a rave in your radio.

Starting in April 2019, Snoochie Shy will bring the best music, entertainment and late-night laughs from the hottest UK talent, with regular guests and scene characters passing through the studio.