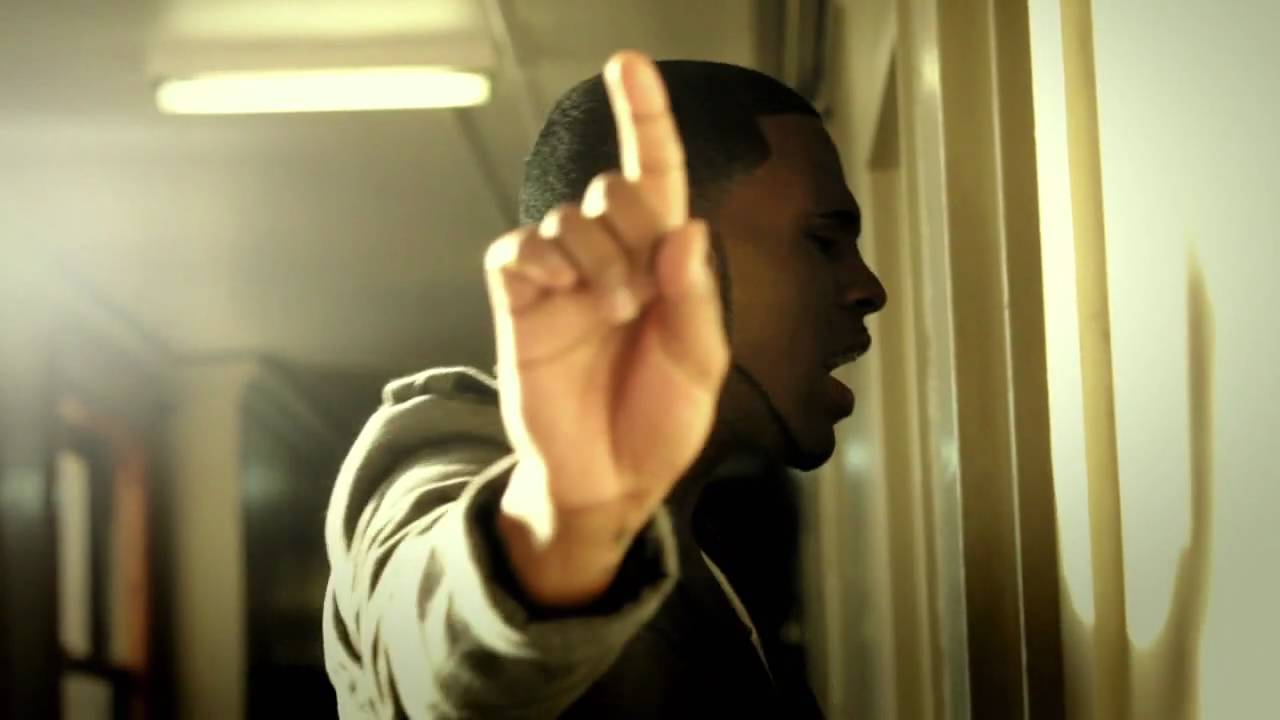 Pop, R&B sensation Jason Derulo rounded off his UK tour at London’s HMV Hammersmith Apollo on Tuesday 1st March. The venue was full to the brim with hoards of excited, screaming teenage girls and the odd few guys who looked as if they had been dragged along by their girlfriends. He was supported by Bajan singer Shontelle, who performed a selection of tracks, including favorites, Impossible and T-shirt. The pop princess had audience members singing along with her every word. Not only did she sound amazing, she also looked fantastic in a sparkly silver, bling dress.

It wasn’t too long before Jason Derulo popped and locked his way on to the stage to a dubstep sounding beat and made the crowd go absolutely wild. Kicking off the show with the up-tempo Sky’s The Limit, the baby faced singer was joined by a full live band and two female backing dancers who most definitely turned up the heat with their sexy routines. The energy Jason brought to the stage was next level. The rigorous routines would have left most breathless and unable to be on form vocally, but not Mr Derulo.

The US R&B star delighted fans by performing songs from his self-titled debut album, including the singles Watcha Say, In My Head and current track, What If. Considering he has only put out one album, Jason knows how to make the most of it. He stretched out the rest of the show by singing both an acoustic and a full-on version of Ridin’ Solo and treating fans to cover versions of Justin Timberlake’s Sexy Back and Michael Jackson’s Billie Jean. All of these were accompanied by lots of moonwalking and some of the slickest dancing around from both Jason and his backing dancers. A thoroughly enjoyable show all round.