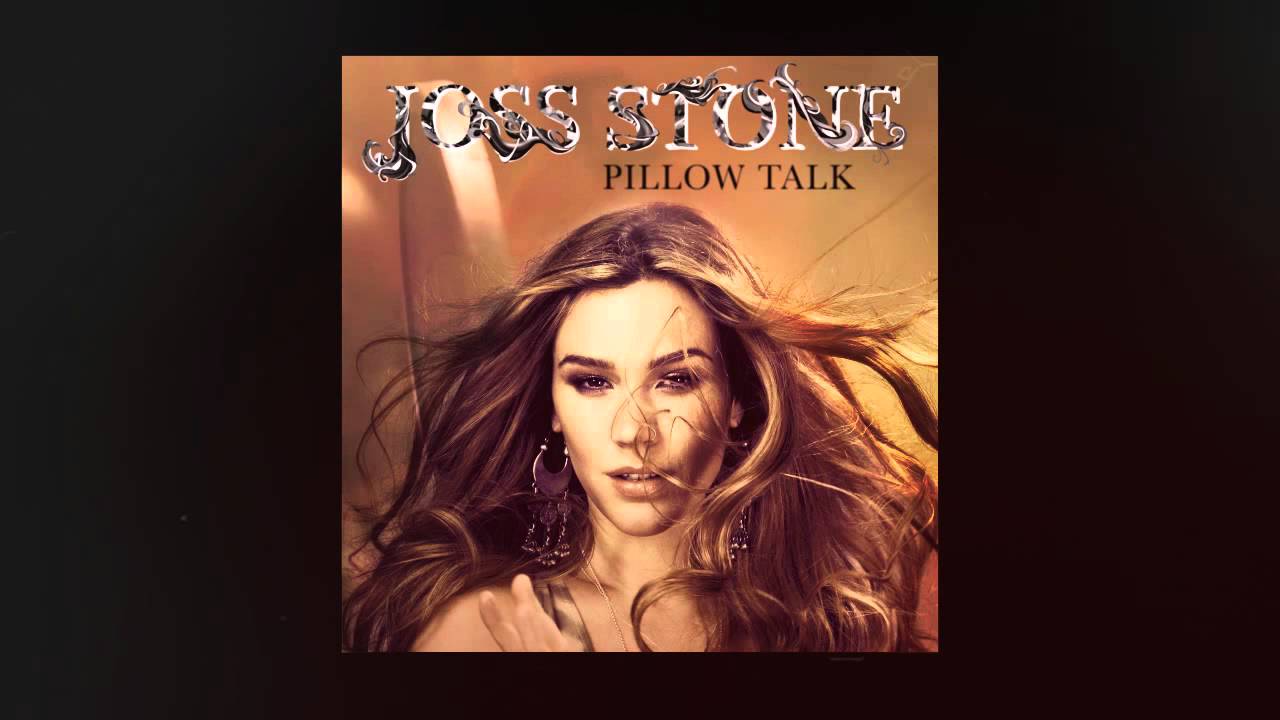 With bare feet, her golden tresses flowing freely down her back and sporting a black and white figure hugging dress, Joss stepped on to the stage and kicked off the show with ‘(For God’s Sake) Give More Power to the People’ from her latest album, The Soul Sessions Vol 2.

She then plunged straight into her latest single, the Soul/ Pop inspired ‘While you’re out looking for sugar.’ And through it all, Joss shone as she elegantly jigged and twirled around the stage, showing and proving why she has sold more than 13 million albums to date, making her one of the UK’s most successful singers.

Throughout her set, lasting close to an hour and a half, the soul singer mixed up the sound and livened up the crowd. Along with her 7-piece band and two backing vocalists, Joss showered the audience with plenty of smooth soul. As well as new material, she delved into classic favorites like ‘Super Duper Love’ and Fell in love with a boy’ which inspired more participation from an audience who were only too happy to sing along. A very giggly and fun Joss effortlessly fused her breathtaking vocals with her ever so charming nature that you couldn’t help but warm to. Her performance was an incredible balance between soft and strong, Pop/R&B and more mellow soul. She pulled the guitarist out front for his solo

and welcomed her talented beat boxer on stage for a special collaboration, which was superbly enchanting. She belted out a selection of cover versions too including the likes of Womack and Womack’s classic jam ‘Teardrops’ and Bob Marley’s ‘Turn the lights down low’, to which she did great justice. With her powerfully stunning and sultry voice and addictive stage presence, there was not a glimmer of doubt that she loved being on that stage doing what she does. And it was clear how much she enjoyed spreading the history of the music she so adores. Soul, Jazz, Funk and Blues were all represented in their various forms. Although Shepherds Bush Empire bares no resemblance to a small, intimate venue, Joss managed to deliver a very intimate performance.

After thanking the audience and leaving the stage towards the end of the night, Joss, her band and backing singers were urged back on stage by deafening cries for an encore from her loving audience. Reappearing for one final piece, Joss treated the audience to what only can be described as a beautifully, heartfelt performance of ‘Right to be wrong’ which earned her a much deserved standing ovation from the seated audience in the upper stalls.

With her raspy vocals, giggly and almost school girl- like nature that would warm even the coldest of hearts, Joss provided a fantastic evening of true Soul music and entertainment which will be remembered by all in attendance.