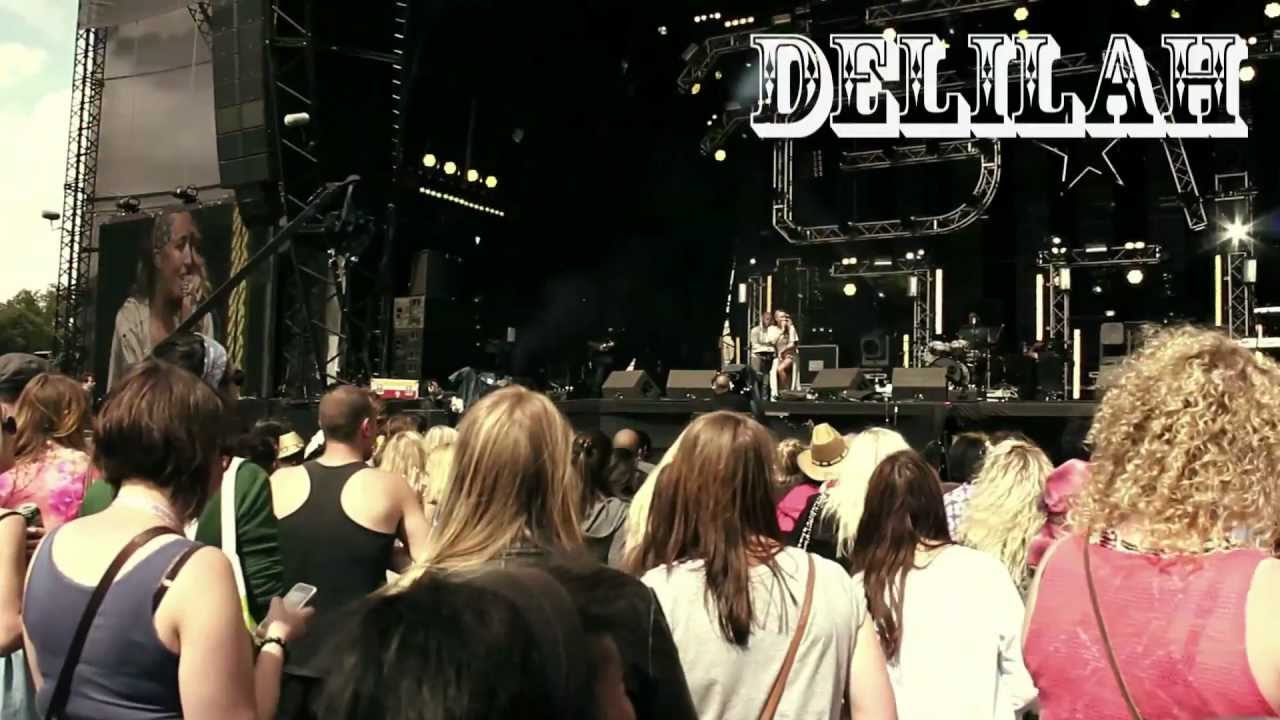 Lovebox celebrated its tenth anniversary in brilliant style. A killer line-up that included names like Rita Ora, Delilah, Stooshe and Maverick Sabre to the older crowd’s favourites like Grace Jones (mercurially off the wall), Chaka Khan and Niles Rodgers- all the performers went in and gave lavish performances. Maverick Sabre showed that he is definitely awaiting a long career in the music game. An artist’s talent is general proved in the live arena and Maverick delivered with consummate style and panache with his soulful numbers and an occasional foray into grime influenced music. Delilah proved that next year her star is due to take on a next level with her album From The Roots Up dropping this year. It was funny talking with a crowd member about Delilah she thought initially that Delilah was a mediocre artists but having seen her she realised that Delilah is an absolutely brilliant-I completely agree.

It was a shame that the weather was only consistent in its inconsistency being relatively sunny in one respect and then raining lightly on another but still it did not take away the spirit of the event in truth. People sported the usual array of colourful wellies and fashonistsa were out in their droves and of course your crazy drunks or people getting high on some form of chemicals. Someone was actually selling laughter (nitrous oxide) it was surreal watching people being sold ballons with nitrous oxide (two for a fiver), proceeding to then inhale the contents and then a couple of minutes later laughing-it was actually funny”!

Rinse FM and the general line up at the Hospitality Tent was off the chain from day dot tearing up the Friday festival with head splitting, hardcore bass that you could hear a good ten minutes walk from Lovebox! I have to say that Boy Better Know ripped up any festival regulations that had been stipulated by first encouraging a stage storm (which they did not need to request twice) and then the BBK dj finished the set with Nirvana’s classic, Smells Like Teen Spirit (1991)-cue a scene of absolute joyful mayhem while a voice came over the tannoy asking for people to leave the stage-a futile exercise.

Got to say that Netsky from Belgium the young drum and bass production supremo smacked it-in that mould of performance that sees the tracks made right in your face it was a visual and aural monster. The drummer for Netsky was insane and the obligatory dnb builds up tore Lovebox up-totally great. Of course Lovebox and any festival is more than the performances it is the whole experience-from the toilets which were remarkably ok but I hasten to add ok for the distinctive aroma of faeces, urine and vomit could never be completed obliterated! The side shows so speak were just as lively with a couple of sound systems there bobbing out some club bangers attended by nice ladies who were indeed banging and some amazing food stores the burgers were lush!

It was a first time at Lovebox and it was actually great so my advice has got to be check out Lovebox when it hits next year.