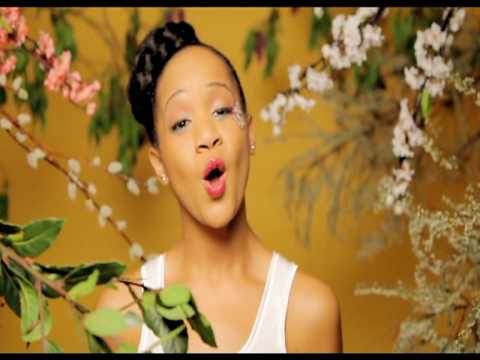 Selah… a twenty-two year old woman from London. A singer. A songwriter. A performer… Talented! August 2nd 2010 on Pure Recordings see’s her first debut single being released and available. Woman’s World, is an infectious female anthem featuring UK’s Sadie Ama, Mz Bratt and Duchess. Produced by DaVinche. Woman’s World is not your average R&B joint! Due to its catchy chorus and confident presence for such a tender age it is impressive and has gained Selah B-List @ 1Xtra, and C-List @ Choice FM, London.

Not to mention radio plays @ Radio One and KISS. Overall, Woman’s World is a budding new artists dream come true first single. Its a combination of Kelly Price and Mary J Blige. Superstars as well as radio and fan’s have all wanted a slice of Selah’s soul (almost literally). They include Missy Elliot, Ms. Dynamite and Lemar. Woman’s World is a record with instant fire, energy and will certainly make an impact not just for young girls but for anyone who likes good UK R&B music. Complimented with DaVinche’s production skills and beats with the odd horn section. This leave’s room for some ear breaking vocal arrangements from Selah.