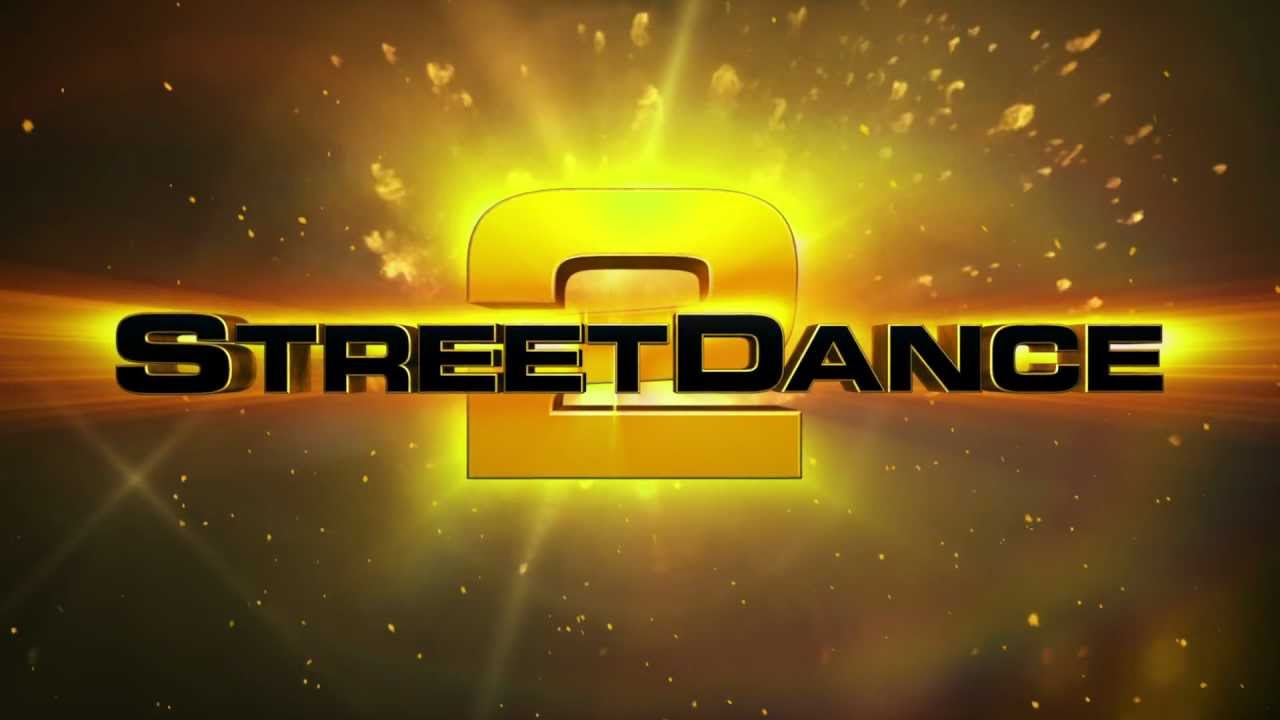 OK, so admittedly I cheated and didn’t actually get round to seeing the first Streetdance film, so going to see the preview screening of Streetdance 2 3D was a new experience for me.

A dance film in 3D and including Latin American choreography, surely I was in for a treat! I won’t give too much away as it’s not out on general release until March 30th.  But what I will say, is if you plan to watch Streetdance 2 expecting the formulaic plot associated with dance films then you won’t be disappointed.  Actor Tom Conti who plays Manu, the uncle of leading lady Eva (Sophia Boutella) gives a warm and convincing performance, however the chemistry I know and love that develops throughout these types of films between the two leading characters just wasn’t as believable. Whilst, Sophia Boutella (Eva) comes complete with an amazing body and sensual and fiery dance moves that keep you captivated to the screen and leading man Falk Hentschel (Ash) who looks a cross between Matt Damon and Will Young gave great performances there was a missing unknown ingredient which meant for me it didn’t come alive. However, from a dance perspective the routines and soundtrack were on point.  With dancers such as George Sampson (Britain’s Got Talent winner), Sascha Chang (Into The Hoods) and dance groups Flawless and Diversity throwing down slick dance moves executed with precision.  The soundtrack featured artists such as Chipmunk, NDubz, Pixie Lott and Tinie Tempah and is definitely one for the collection and for dance fans Streetdane 2 3D is a must see.

What do you think of this single Bow Wow Wow by Bodyrox ft. Chip & Luciana that features in Streetdance 2 3D?