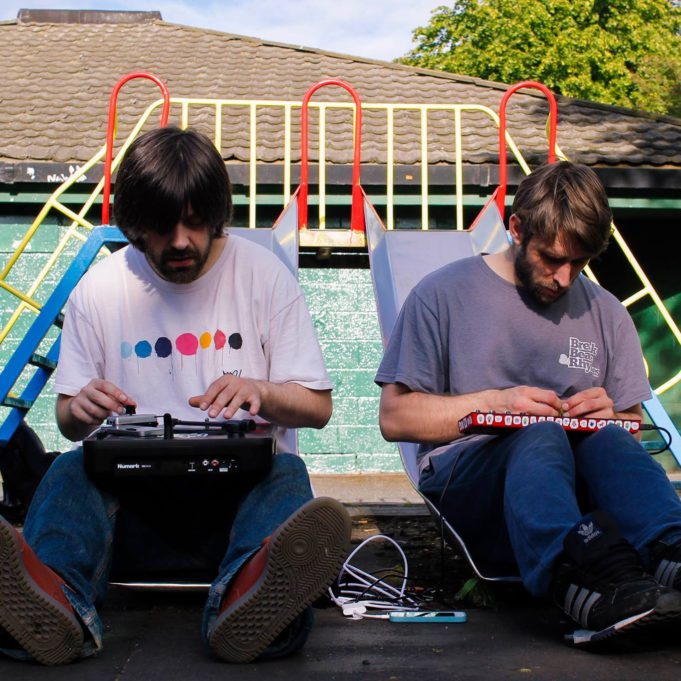 The Jazz Spastiks have been teasing us with their new album ‘Scratch and Sniff’ in the last coming months and now they’ve officially released the album.

It’s filled with delicious boom bap treats for all the underground hip hop lovers, mixed with some fresh samples.

When you’re going through the album you can’t help but feel like you’re getting educated about fruits and objects using elements of hip hop.

The duo manage to flawlessly add audio that works well within their singles, how many samples and audio they had to go through to have to create something so complex is baffling. They are pure geniuses.

Not only is the album set to remind you of the good old hip hop days, but it also comes with a book where you can literally scratch and smell each single that you’re listening to.

It’s the first of it’s kind in the hip hop world and Jazz Spastiks are known to do stickers and fun merchandise to go with their music but this one is so beyond it’s years it’s incredible. We truly think the interactiveness of the album really pushed the album into a 3D dimension, stimulating all of our senses.

Jazz Spastiks have changed the game of how we listen to music with this new concept and we’re pretty damn excited to what they have prepared for us next. We hope they incorporate food tasting somehow.

Listen and purchase the album here.