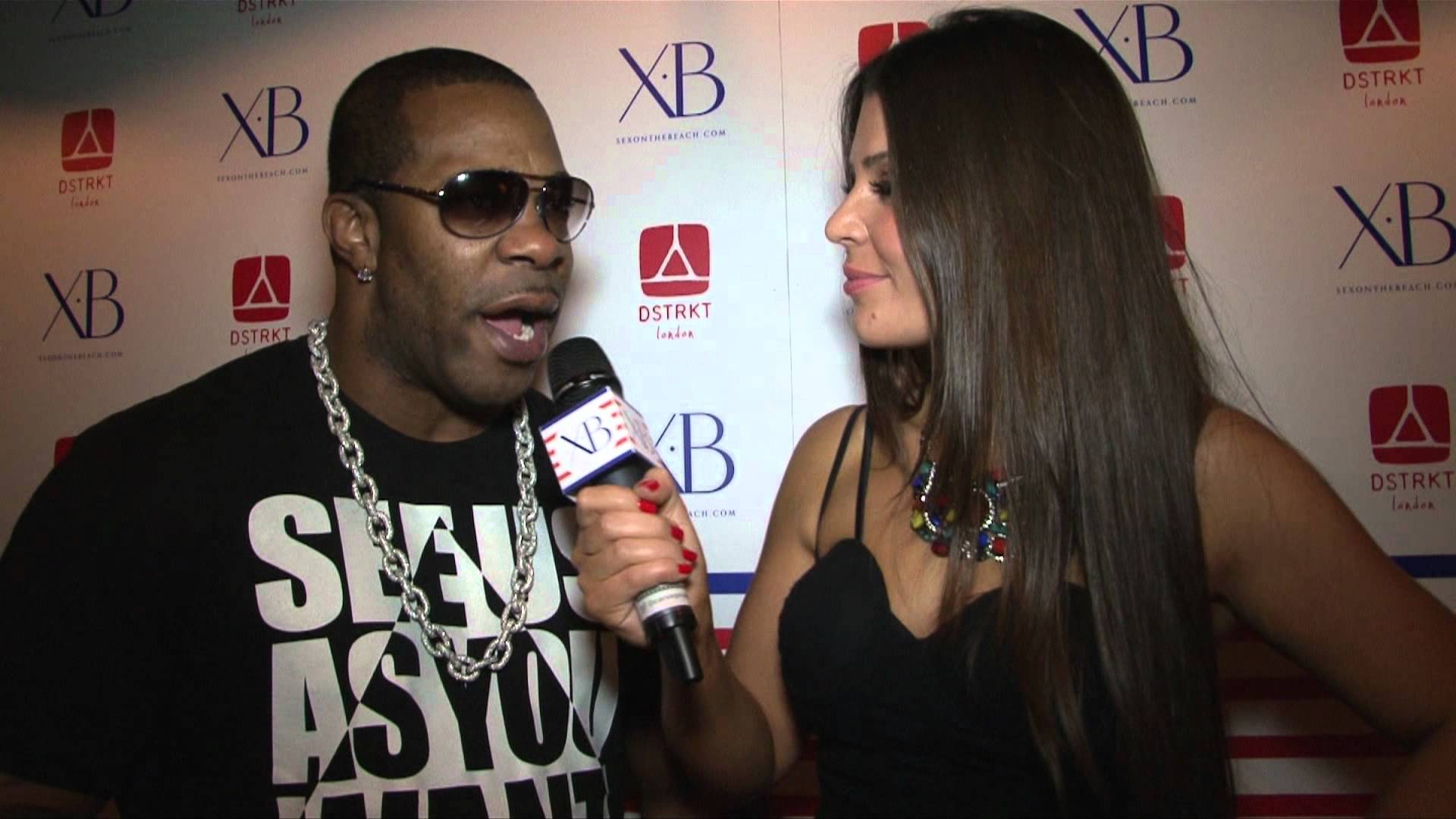 Busta doesn’t tend to do anything half way. If truth be told, he usually over does it. The rapper debuted snippets from his upcoming album along with performing classic hits from his career spanning over two decades. Check out our exclusive interview below to hear what Busta had to say about growing up in the UK (we were surprised ourselves) and why he thinks Young Money are the hottest on the market right now.

Other special guests on the night also included Mark Ronson, who joined Busta in the green room before partying the night away. The two seemed to have evened formed a great partnership – perhaps a Busta and Ronson collab could be in the pipeline?

Singer Duffy also turned out to show her support, as well X Factor choreographer Brian Friedman, who had previously choreographed for Busta. The TOWIE boys, Tom P and Diags also dropped by to chat up the ladies, England and West Ham striker Carlton Cole along with fellow West Ham player Ricardo Vaz Te was also flashing the cash whilst Model Amal Fashanu added a touch of glamour to the night.