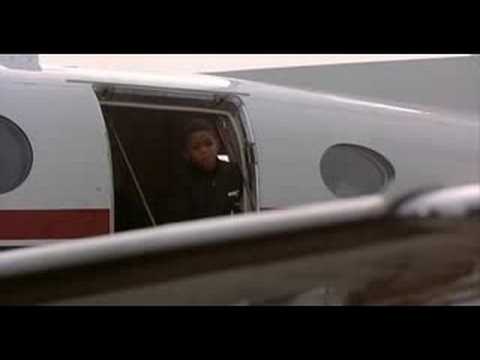 According to several reports, Rihanna met with several New York City film agents about several impending projects on the silver screen. Sources are saying Rihanna is up for the lead role in a proposed remake of the Whitney Houston/Kevin Costner 1992 box office smash, The Bodyguard.

According to the NY Daily News, Rihanna would be taking on the role made famous by the singbird diva in an updated version, which a tattle describes as a “young and sexy take” on the original.

“Before the situation with Chris, Ri was getting a lot of scripts. She’s been wanting to do movies for a while now,” says a Daily News source.

What are your thoughts? Can Rhianna take on the giant role of remaking the Bodyguard? Does that film need to be remade yet?