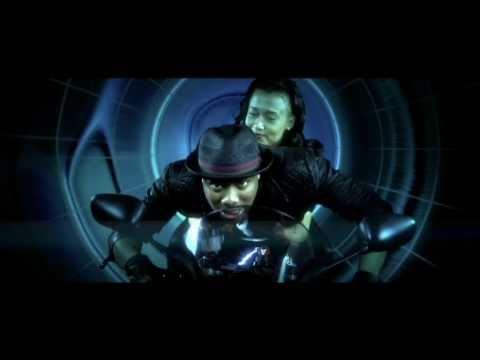 Rian Peters propelled into the forefront of the UK’s underground music scene with his first release, Getaway featuring iconic grime artist Wiley.  He continues the momentum with follow up single, Stereotypes – released on October 25th.

South London born Rian has been entertaining since the age of three. A singer/songwriter, percussionist and accomplished professional dancer encompassing street and tap.

Rian has had huge interest from JLS, and they are currently talking to Rian about a support slot on their UK tour at the end of the year.

Rian has performed on some of the biggest stages, providing vocals for the likes of Leona Lewis, Estelle and Lauryn Hill.  Rian has also worked with Grammy Award Winning producers Stargate in their NYC studio.

Start Something, Rian’s debut album is close to complete, and with input from the likes of hit maker Wayne Hector (responsible for 30 worldwide number ones) it is sure to be an extravagant slice of Pop RnB gold.

Stereotypes takes you on a galactic, head nodding journey into the mysterious unknown of why good girls go for bad guys.

The official video for Stereotypes had a 24 hour exclusive on Punchbowl blogsite and is now available on YouTube: