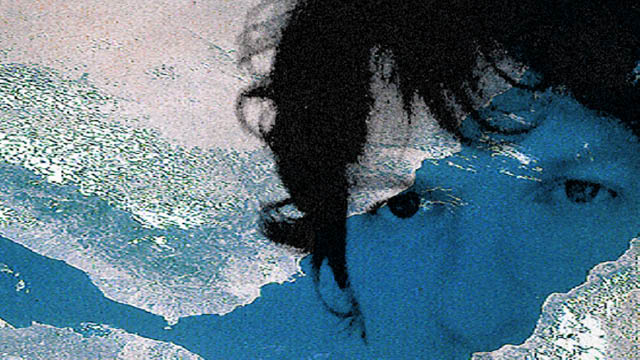 Rich Slade has produced several versions of his latest single Gaia, four of which will be released on the 1st of November, including the official song.

With a Roots Reggae vibe stirred through a mix of Latin and Rock, Gaia (Greek Goddess of Earth) explores the formula of unrequited love, drawing parallels amongst the relationships between would-be lovers, life partners, humans and their planet.

Rich was interested in exploring the versatility of a simple song and how it can be transformed into different styles. Recorded at his home studio with a stripped down set up, Gaia is a solo production. Rich recorded all vocal, guitar and bass parts, then effected software instruments and edited loops for the drums and percussion.

Rich Slade is a true lyricist and pushes Gaia to the edge with a rock sound and a dance groove. The emotional presence and sincerity is felt and heard throughout. Gaia is a seductive and genuine musical expression, that is both meaningful and accessible.

Listen to Gaia on Soundcloud