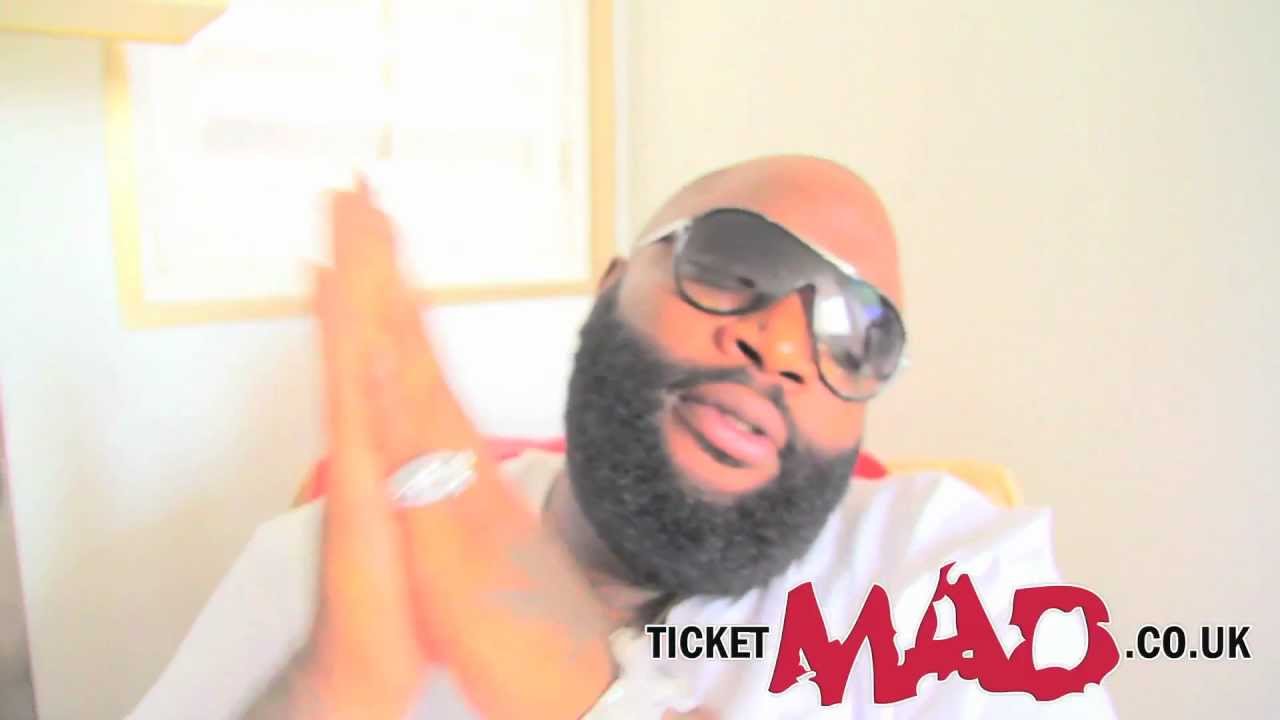 Rick Ross has announced a one-off UK show for next month. The rapper, who released his new album ‘God Forgives, I Don’t’ last month, will headline London’s Wembley Arena on September 12.

Meek Mill, Wale and newly-signed Omarion, formerly of US platinum selling boyband B2K will join Ross and a series of other artists from his Maybach Music label.

The Platinum-selling rapper rose to fame in 2006 with his album ‘Port Of Miami’. His single ‘Hustlin’ became the first mastertone ever certified platinum by the RIAA for sales of one million copies before the associated album was even released. ‘God Forgives, I Don’t’ is the fifth solo album of Ross’ career and contains a total of 15 tracks. Jay-Z, Dr. Dre and Outkast’s Andre 3000 are among the album’s guests as are Drake, Omarian, Ne-Yo, Usher, up and coming rapper Elijah Blake and a host of other collaborators

RICK ROSS SENDS LONDON A VIDEO CONFIRMATION FOR THE CONCERT: