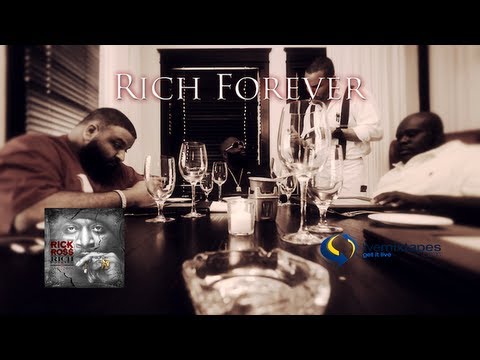 Due to popular demand Maybach Music boss Ricky Rozay has decided to add a fourth UK date to his forthcoming Rich Forever European Tour; 10 days ahead of his already scheduled gig, Rozay will step centre stage at London’s Proud 02 Arena on Friday 23rd. His other UK shows will take place on April 3rd at the Birmingham Ballroom and April 4th at the Manchester Apollo.

The Def Jam artist’s European tour will kick off in Lille, France on March 21st and by the time he wraps things up April 4, he will have run through Switzerland, Norway, Germany, Holland and London. See the full confirmed list of dates below. According to AllHipHop.com, Rozay will not only be performing songs from his respected rap catalog, but also debuting new music from his upcoming God Forgives, I Don’t album. I don’t know about you but team Flavour can’t wait to see the big guy on stage.