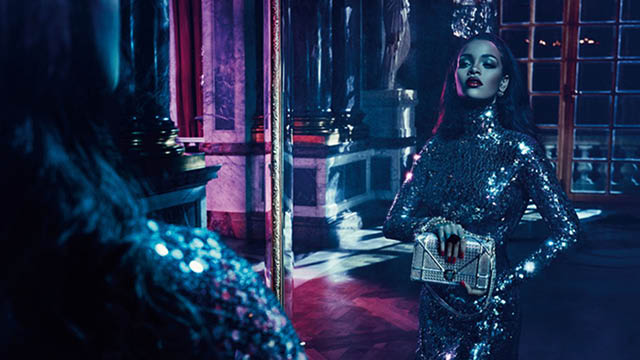 After the announcement of Rihanna becoming the first black spokeswomen for Dior (March 2015). The first set of ads for Dior’s ‘Secret Garden’ campaign have been released and Rihanna looks stunning.

Makes us think, why did Dior take so long eh?