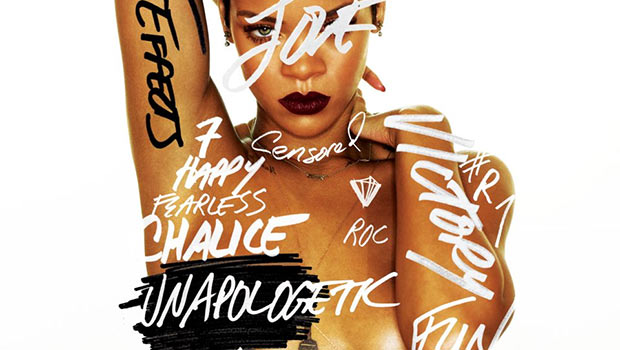 Global superstar, Rihanna is set to celebrate the release of her new album ‘Unapologetic’ with secret UK gig tonight.

The ‘Diamonds’ singer is set to stream her secret performance in London tonight (19th November) live on YouTube.

Fans who log onto LoveLive’s YouTube channel and JAY Z’s Life + Times will have the opportunity to experience one of the world’s most successful, award-winning female artist perform in stunning broadcast-quality HD, and all from the comfort of their own homes tonight live from 9pm.

Check out the trailer for the show: