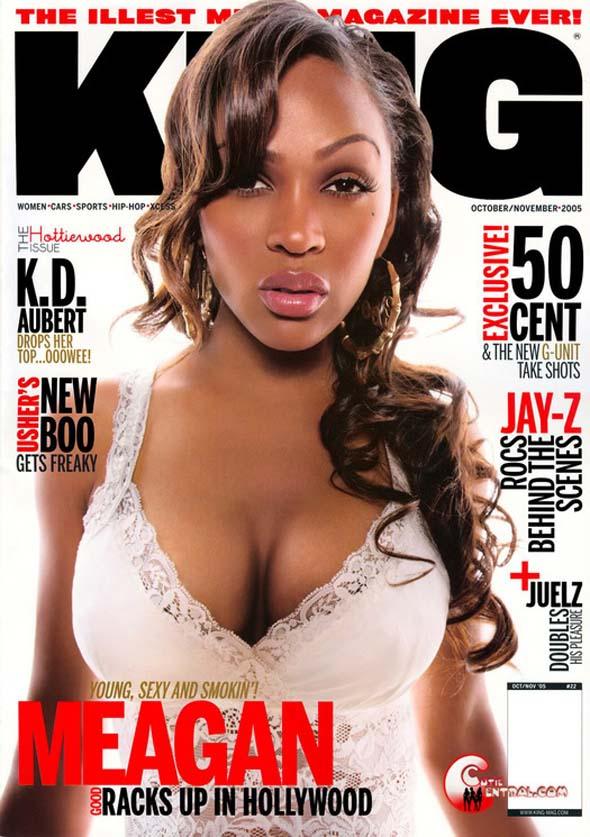 Flavour Magazine is shocked to learn that urban lifestyle publication King Magazine will be shutting its doors and will be releasing its final issue as a result of the current economic crisis.

The magazine whose slogan is ‘The Illest Men’s Magazine’ that is known for featuring a variety of urban entertainers and video vixens mixed with in-depth coverage of serious issues. Beauties like Tyra Banks, Megan Good, Melissa Ford, Brandy, Kelis, Ashanti, Janet Jackson and Christina Milian are just some of the ladies that have graced the cover of the publication.

A magazine agent says: KING is a bimonthly magazine of pure adrenaline that brings you the best of everything that is your lifestyle. We hit you with sexy women, fast cars, sports, real money and mad music. We bring you gadgets and games the hottest styles to wear and take you to exotic places worthy of a KING’s presence.

Rumors of the publication’s end began to spread earlier this week. The magazine’s Editor-in-Chief is Jermaine Hall, who took the helm on the Ciara issue from founding EIC Datwon Thomas. Many men will be sad to loose the publication while some people may think good riddance as the women featured are often shot provocatively and objectified and there’s no place anymore for a magazine like this. What do you think?

Let us know your thoughts on the closure of KING as well as what you thought of the magazine’s portrayal of women.