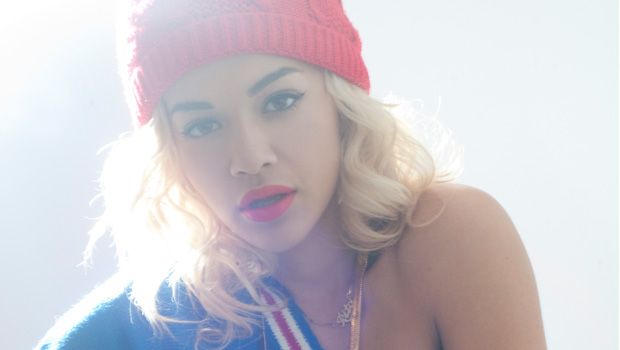 Rita won’t let the BBC down

Rita Ora is set to join the alumni of The Voice UK and replace Kylie Minogue in a move that bosses hope will shake up the show. The singer and fashionista has never been shy of giving her opinions as she once guest judged on ITV’s The X Factor but what made her prefer the rival show?

Apparently Rita feels that the show is a better fit for her and that it will work around her music schedule, as apposed to The X Factor. Even ex judge Kylie Minogue agrees that the pop star will make a welcomed addition saying “I absolutely love Rita and think she’ll bring a new energy.”

Having worked with the likes of Calvin Harris, Iggy Azalea, DJ Fresh and having supported Coldplay and Drake, Rita has formed an unstoppable force. Don’t forget she’s been in the industry for a long time, getting her big break in 2007 and 2008 when UK Garage was taking over, teaming up with Craig David and Tinchy Stryder.

We think Rita Ora will be just what The Voice UK needs to spice up the show and see ratings rocket sky high.