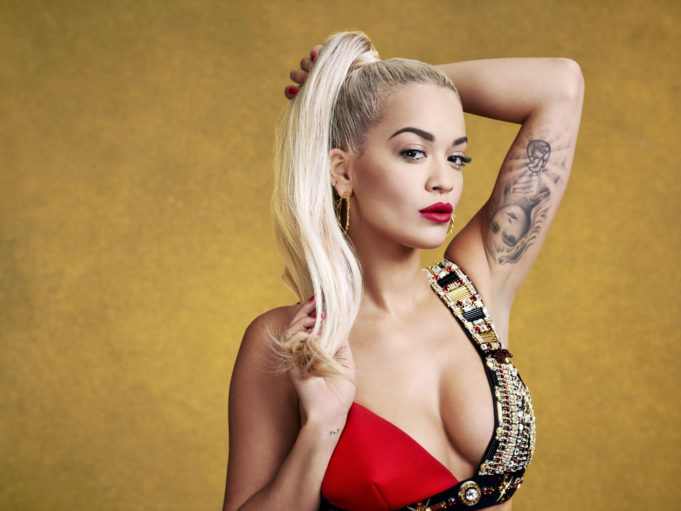 Rita Ora has announced her UK headline tour for May 2018. Tickets go on sale 10am Friday 3rd November and will be available at ticketmaster.co.uk

The seven-date-run will see Rita Ora perform across some of the UK’s major cities including London’s O2 Academy Brixton on 18th May.

Rita made her spectacular return to music with the release of Your Song in May, now she’s back with the follow up Anywhere, which is out now on Atlantic Records. Rita is currently having her second massive hit of the year thanks to her recent collaboration with Avicii. Their melancholy dance hit, Lonely Together has now hit the top three and is giving Rita another streaming hit around the world.

All three singles will be on Rita Ora’s upcoming album due for release next year. The album includes songs Rita has worked on with Stargate, Julia Michaels and DFA. Next month Rita Ora will be taking over Europe’s premiere music awards show. Rita will host and perform at the 2017 MTV EMAs live from London’s SSE Arena, Wembley on Sunday, November 12th.

Get your tickets from ticketmaster.co.uk