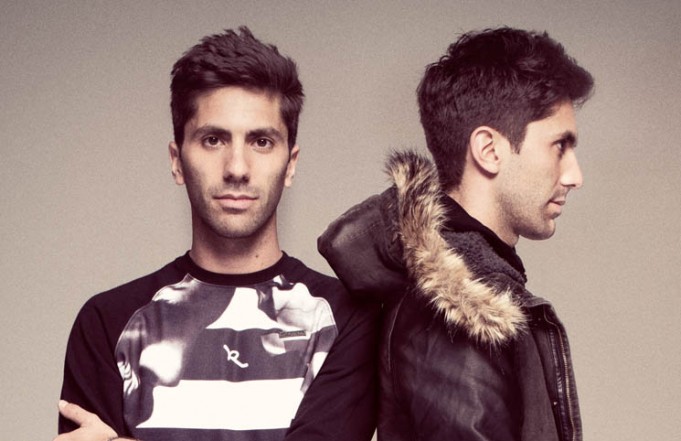 Just as we had news of Beyonce’s collaboration with Top Shop to produce an Activewear label in a 50-50 joint venture company with the high street retailer called Parkwood Topshop Athletic Ltd, we thought we would skip promoting Bey (because everyone else online will be) and look at Nev Schulman who is now the face of Rocawear. Star of Catfish TV show fronts new campaign Rocawear, the ultimate music-inspired streetwear brand announces the endorsement of the TV mega star Nev Schulman from the smash hit show Catfish. Nev will become the brand ambassador for Rocawear across Europe fronting the new AW ’14 campaign. Producer, actor and photographer, Nev Schulman follows on from a host of stars and celebrities such as Dynamo Magician and Rick Genest that have been shot for the brand.

In what can be seen as a massive change of direction for Jay Z and Damon Dash, the Autumn Winter ’14 collection from Rocawear has four main stories running through it – Roc Statue, Monochrome Roc, Roc Camo and Roc Compass. An evolved look from the Spring Summer ’14 range, the new collection stays true to Rocawear’s DNA with its roots in music and fuses the best elements of sportswear with a premium street aesthetic.

Nev shot to fame with the American docudrama TV series, Catfish. Based on the 2010 acclaimed and cult-hit documentary film of the same name, the show airs on MTV and depicts the truths and lies of online dating. A bold move from the streetwear giants, Rocawear proves yet again that its refreshed wardrobe is exciting and compelling just like the new face that represents it.

Are the Carters trying to dominate not only the music industry but also the fashion industry?